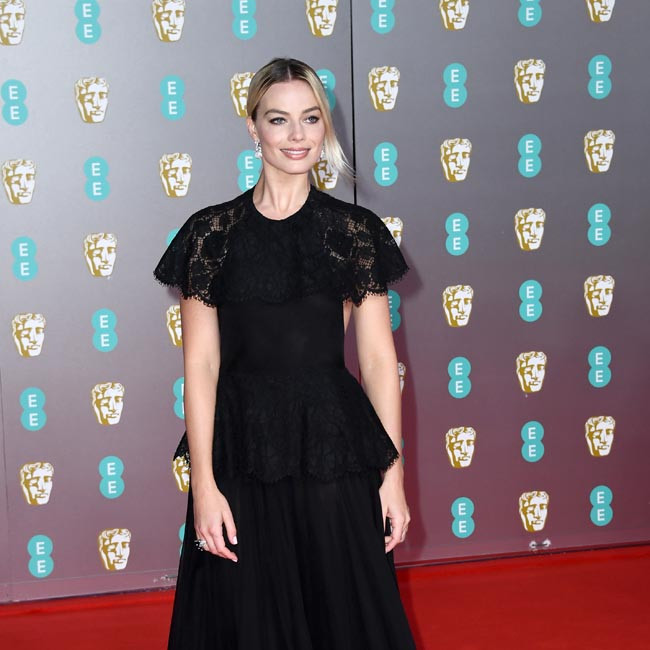 Margot Robbie: Finn Cole was the 'perfect partner' in Dreamland

The 30-year-old actress stars alongside the 'Peaky Blinders' actor in Miles Joris-Peyrafitte's period drama and believes that he created the ideal dynamic between their respective characters – Allison and Eugene.

Margot said: "I would say Finn is literally the perfect scene partner. It's a really tall order in this film. He has to kind of guide us through it. He really is the centre of the film. His journey is the emotional stakes of the entire film so he has to hold the screen when he's on screen on his own.

"He's got so many different dynamics and relationships that are at play here, and then there's also this Allison and Eugenie dynamic."

Finn, 25, plays a young bounty hunter who must choose whether to turn in or protect Robbie's bank robber hiding in his small Texas town during the Great Depression. Margot explained how the pair worked together really well and how she was pushed by her co-star to improve her performance.

In an interview with Collider, she said: "For me, it's a dream come true when you work with someone who both pushes you but is always there for you and that's what I found acting with Finn. I was always challenged, I was always caught off guard in the best way, in the way that was always gonna make me better.

"I feel like we work really well together. We kind of gelled really well. Maybe it's because we have similar work methods or styles, or because Miles creates that kind of environment on set, but whatever the combination of things were, to have someone there that has your back but is also gonna push you to be better, that's the dream."