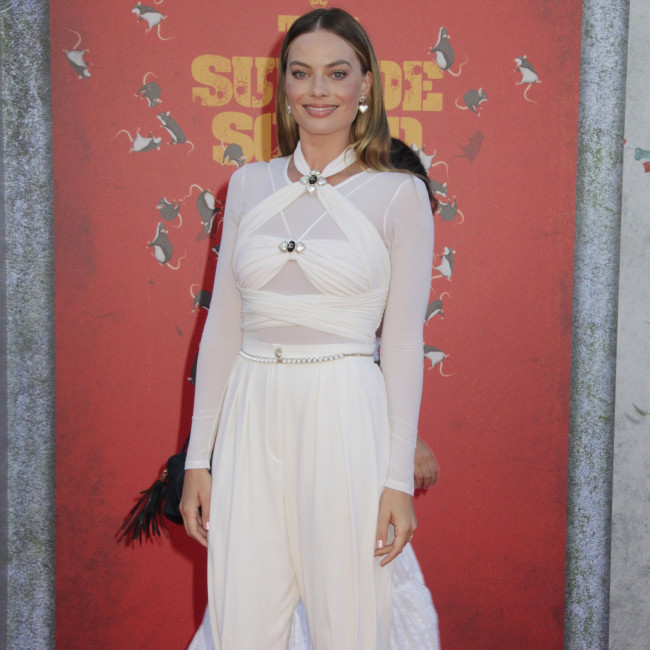 The 31-year-old actress will be directed by Jay Roach - who worked with the star in 2019 film 'Bombshell', which earned her a Best Supporting Actress Oscar nod - in the heist motion picture.

According to The Hollywood Reporter, Robbie will produce the forthcoming film alongside Tom Ackerley, her producing partner at LuckyChap.

Carrie Solomon has penned the script for the movie, and while details are being kept largely under wraps, the movie expected to be set in Europe in the 1960s.

However, insiders added to the publication that the motion picture is yet to be greenlit, but it's hoped production will get underway in spring 2023.

Steven Soderbergh directed the 2001 motion picture, which starred George Clooney as thief Danny Ocean, who, following his release from prison, sets about planning a three-casino heist in Las Vegas to win back his wife, Tess (Julia Roberts).

Robbie is currently filming 'Barbie', in which she will star as the titular Mattel doll, and Ryan Gosling will play Barbie's boyfriend Ken.