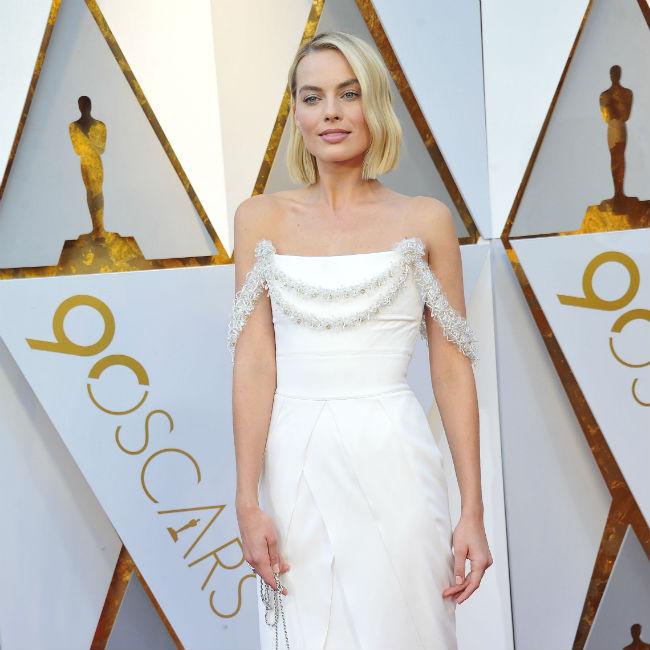 Margot Robbie says having a "personal connection" with Sharon Tate in 'Once Upon a Time in Hollywood' "meant a lot to her".

The 29-year-old star plays actress Sharon in the upcoming movie and Margot was touched when Sharon's sister Debra leant her a piece of jewellery that used to belong to the late actress.

She told E! News: "It made me feel closer to her in a way that I don't think I could have. Reading things and watching things can only really get you so far, but having that personal connection meant a lot to me."

Margot previously confessed she is like a "kid in a candy shop" when she goes to work and she certainly related to the enthusiasm her 'Once Upon a Time in Hollywood' director Quentin Tarantino had every day on set because she shared in his excitement for doing something so "amazing" as a job.

She said: "Everyone asks me, 'How is it? How is he on set?' I've been on sets for pretty much the last 10 years and I still walk on and think, 'This is so cool! That's amazing!' I'm like a kid in a candy shop. Then Tarantino arrives and he's got the same, if not more, enthusiasm and he's really excited. It's his film set and he's not jaded at all - he's just so happy to be there."

The 'Wolf of Wall Street' star never expected to be a big Hollywood star - and even her family were still expecting her to return home to study.

She said: "Growing up, I never knew acting was a realistic career option. I was a girl from Dalby in Australia, who thought that only Americans could become famous actors, even though there were several major stars who came from my country. As a child, I dreamed of becoming a magician or a hotel owner. And in a way that dream came true because, as an actress, I entertain people with illusions and I often get to stay in the most beautiful hotels. What's also funny is that when I started acting, my family thought it was a hobby. It took them a couple of years to realise that being an actress is a profession and it was only when they came to visit me in New York and I showed them the giant poster for 'The Wolf of Wall Street' in Times Square that they became convinced I was never going to go to university."