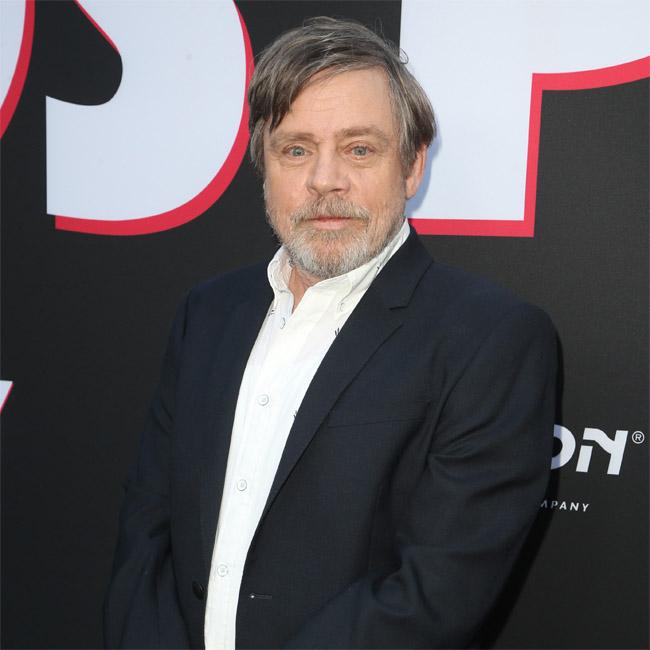 The 68-year-old actor has reflected on a moment left on the cutting room floor from 1977's 'A New Hope' - the first film in the iconic space saga - which saw the hero witness the battle between Princess Leia's ship and Darth Vader's Star Destroyer from Tatooine.

Discussing the impact of the scene, he told the 'Pizza Film School' podcast: "There are a couple of things that are good for the character. No. 1, he is ridiculed roundly by his peers. So he's not particularly cool or popular.

"Koo Stark is the only other female actor in the movie ... and she calls me 'Wormie.' So I am not popular, and then I bump into Biggs Darklighter, played by Garrick Hagon, and I go 'Wow!'

"You can see we're good friends. He's dressed in an Imperial uniform and I'm going, 'Wow! That's so great! I can't wait until I can get off the dump of a planet and join with you.'

"And he takes me outside and says, 'Luke, as soon as I get the chance, I am going to jump ship and join the Rebels.' "

For Hamill - who played Luke in the original three movies before reprising the role in the sequel trilogy - this would have added more depth to the character.

He explained: "The only reason that is interesting to me is that Luke has no political persuasion. He thinks it's great he is in the Empire!

"Luke wants to be in the Empire if it will get him off the farm! So he is completely pure in that he is not politically motivated in any way, shape or form."