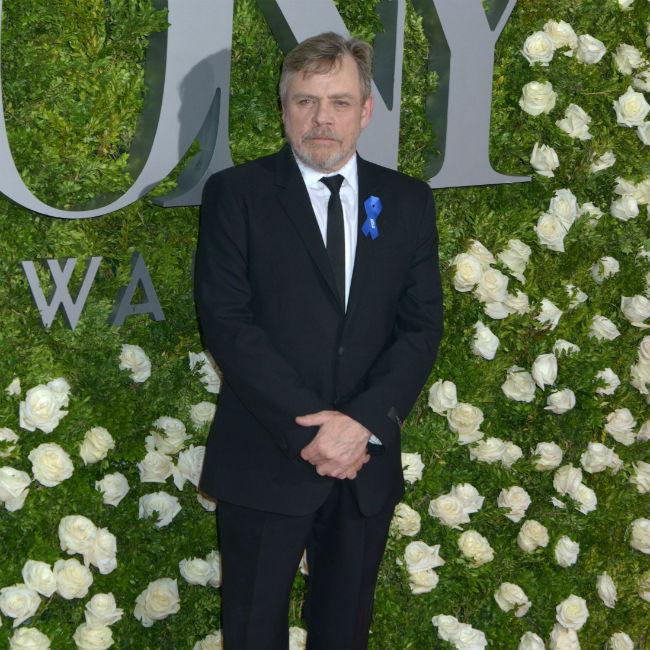 Announcing the news at WonderCon, Mark said: "If you're wondering whose going to play Chucky in the new Child's Play, you're looking at him."

Producer David Katzenberg went on to hail the 'Star Wars' actor as "a gifted and celebrated vocal performer" and insisted the 'Kingsman: Secret Service' actor has shown "incredible energy and commitment" towards the project.

Katzenberg said: "We feel incredibly lucky to have an icon creating a new take on an iconic character, Mark is a gifted actor and celebrated vocal performer, and he's approached this challenge with incredible energy and commitment."

The forthcoming film will use the same plot as the original 1988 film - in which Chucky was voiced by Brad Dourif - and star Aubrey, 34, as Karen Barclay a mother who unwittingly gives her son Andy (Gabriel Bateman) a toy doll that hides the soul of a serial killer.

In the original film, Andy's mother gives him a talking Buddy doll, however, in the remake Buddy is an "Artificial Intelligence human companion" manufactured by the Kaslan Corp, the world's leading developer of interactive tech products for home and lifestyle.

Neither Dourif - who voiced the character in all four of the series' theatrically released sequels - nor creator Don Mancini will be directly involved in the new reboot which will be helmed by Lars Klevberg and penned by Tyler Burton Smith.