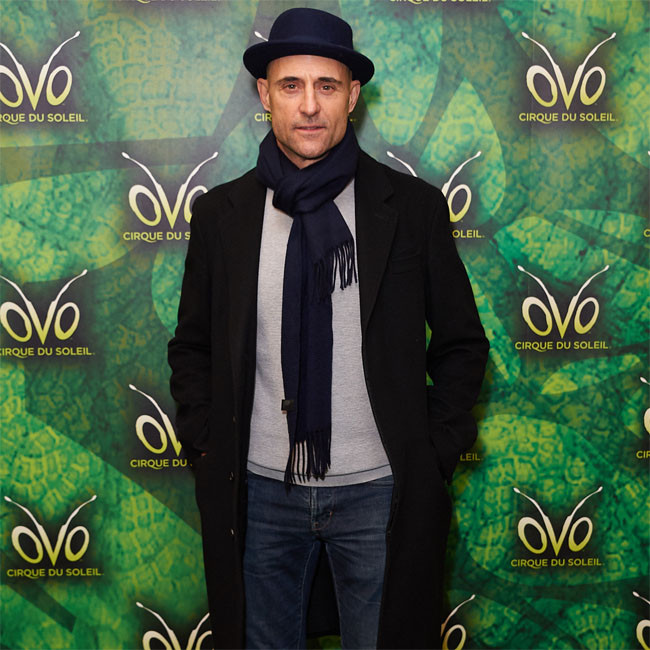 Mark Strong was terrified of beating up George Clooney in the film 'Syriana'.

The 58-year-old actor featured with Clooney in the 2005 thriller and was required to unleash violence on the Oscar-winning star – in a scene so brutal that the 'Gravity' actor ended up injuring his back.

Mark told the Metro newspaper: "There was a great responsibility attached to it and he actually did his back in when he chose to fall into shot still tied to the chair.

"I met him years later, thinking I'd been responsible, but he absolved me."

Mark credits his roles in 'Syriana' and Roman Polanski's adaptation of 'Oliver Twist' for defining his film career – to the extent that his performances caught the attention of acclaimed directors the Coen brothers.

He said: "In one year in film I was in Polanski's 'Oliver Twist' and played a Muslim terrorist in 'Syriana', where I ended up beating up George Clooney.

"I got a call from the Coen brothers to meet them because they couldn't believe it was the same actor playing both parts."

Meanwhile, Mark recently revealed that he missed out on the chance to play a Bond villain after a boozy night with future 007 Daniel Craig – who he starred alongside in the TV series 'Our Friends in the North'.

The 'Cruella' star recalled: "I was up for a villain in one of the Pierce Brosnan films – I can't remember which – and I had learnt my lines.

"And I was quite cocky about that. Because when I started out auditioning, you didn't learn your lines, you just read them with the director.

"But the night before, I went out for a drink with Danny – this was way before he was Bond. And unfortunately, I had a bit too much to drink."