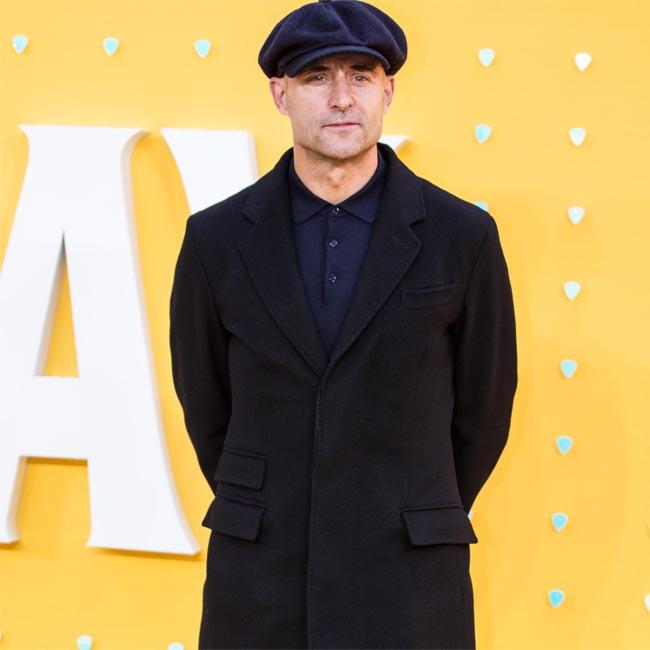 Mark Strong found it "daunting" joining the production of '1917' halfway through filming.

The 'Zero Dark Thirty' star plays Captain Smith in Sam Mendes' war epic and admitted it was challenging catching up as the movie was shot in a single-take format.

Speaking during a press event in London, Mark said: "Coming into it, it's quite daunting because you only have a couple of days.

"Because of the way it was shot, unlike the traditional method, you're literally just playing your sequence in one, and once it was done, it was over, so there wasn't a lot of days involved, it was just a very quick in and out so you had to be right up to speed."

The 56-year-old star loved "inventing a character" despite finding it difficult bringing himself up to date with the film and cast.

He added: "You had to do that difficult thing that all actors find coming into a shoot halfway through or a third of the way through, you just have to get on the same page as everyone else, but it was an amazing experience and I enjoyed inventing a character."

And although it was "incredibly gruelling at times", the cast and crew got through by reminding themselves that the difficulty was far from what the people who actually lived through the war experienced.

He said: "However hard it got - and it did get grueling at times - two things kept us from moaning.

"One was the fact that as a group, we were all in it together.

"And second, we were always aware that whatever we were doing, it could not possibly have been as difficult as actually living it.

"What's three weeks in the mud when some people spent three years there?"

The unique approach to filming also meant Sam felt a huge "sense of achievement" after completing a shot.

The 'Skyfall' director said: "The sense of achievement among all of us was wonderful, and I'd never experienced anything like that before. There were high-fiving and cheering when the shot was done; that kind of thing keeps you going."