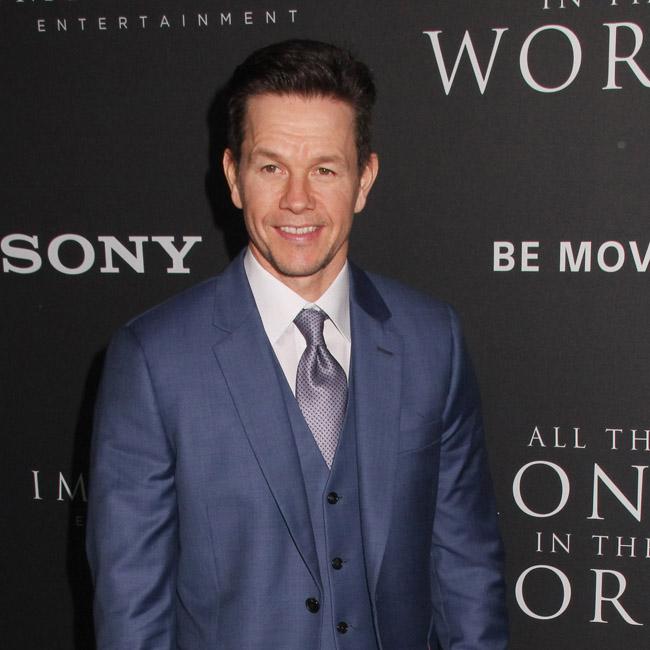 Mark Wahlberg has signed up to 'Arthur the King'.

The 48-year-old actor is to appear in the real-life adventure story about a titular stray dog who was adopted by Swedish adventure racer Mikael Lindnord during an endurance race in Ecuador.

According to The Hollywood Reporter, Wahlberg will take on the role of Lindnord, whose book 'Arthur: The Dog Who Crossed the Jungle to Find a Home' will be adapted by Paramount Players for the project.

The adventurer found the injured pooch during the 400-mile race in the jungle, and after the committed canine followed him through some tough terrain he adopted him and brought him back to Sweden.

Michael Brandt - who penned '3:10 to Yuma' - has written the script for the film, and Mark Canton, Tucker Tooley, Courtney Solomon and Tessa Tooley will all produce the motion picture.

It looks set to be a busy year for Wahlberg after it was reported last month he is being lined up to take over Chris Evans' role in 'Infinite'.

Evans signed up to the movie in February but had to pull out due to scheduling issues, and Wahlberg is being tipped to take his place in the mystery film helmed by Antoine Fuqua for Paramount Pictures.

It will be penned by John Lee Hancock and Ian Shorr, who are adapting D. Eric Maikranz's 2009 novel, 'The Reincarnationist Papers'.

And in May, it was revealed Wahlberg has joined 'Scoob'.

The 'Daddy's Home 2' star will voice superhero Blue Falcon in the new Warner Bros. animated Scooby-Doo movie based on the iconic children's cartoon.