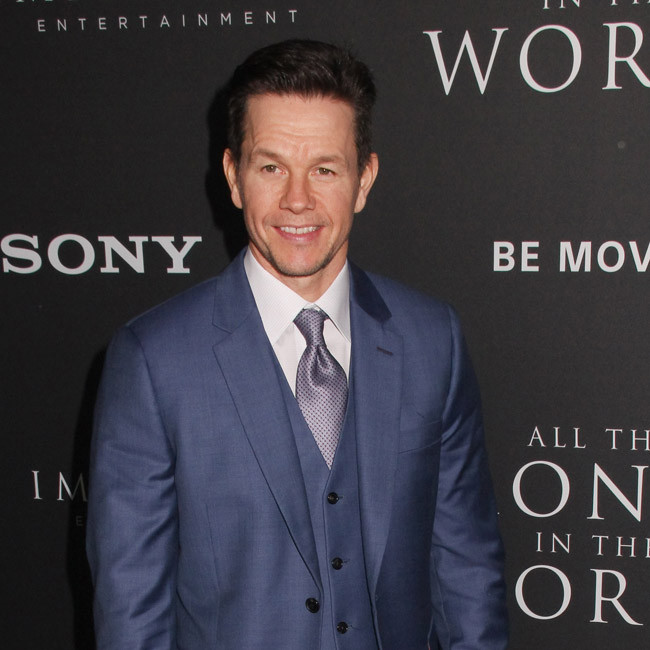 Mark Wahlberg once tried to pitch a sequel to 'The Departed'.

The 50-year-old actor was nominated for an Academy Award for Best Supporting Actor for playing a police officer in the 2006 crime thriller movie, and he attempted to get a second film made, but it "didn't go very well".

He said: "I went into a meeting with [screenwriter] Bill Monahan at Warner Bros. to pitch the sequel to 'The Departed'.

"And let’s just say the pitch didn’t go very well. He really didn’t have anything fleshed out, but he’s the kind of guy you just trust to go and write something. And so when we were working on the script for ‘Cocaine Cowboys’ and ‘American Desperado’ [I] said, ‘Bill, just go write. They like to have things well thought out and planned.’ It’d be a pretty good one."

While the film is yet to be made, Wahlberg admitted Monahan was keen to bring in the likes of Robert De Niro and Brad Pitt if it ever got off the ground.

Speaking on KFC Radio, he said: "That's what he was talking about, like De Niro and Brad Pitt."

Wahlberg previously admitted he had to be convinced to star in 'The Departed' by director Martin Scorsese, because he wasn't initially interested in the project.

Speaking in 2018, he said: "'The Departed' was interesting because I wasn't committed to making the movie and my agent told Marty that I was.

"Marty called me up and he was so excited about making this movie together."

However, Wahlberg wasn't keen on the idea of playing a supporting role to the likes of Leonardo DiCaprio and Matt Damon, and so he decided to reject the opportunity at first.

He said: "I said, 'I'm not doing the movie.' I wanted a different part, and I wanted some other different things. We had talked about doing it for a long time, but things happened and the studio pushed back on different things. I [told Marty] I didn't want to do it.

"They sent me on a plane over the weekend to Marty's office.

"I read the script again, and I was pretty angry and I said again I wasn't going to do it. Marty told me, 'Look at this part, look at what you get to do with all these people.' He knows I'm from that [Boston] world and I talked to him about improvising and doing my own thing and he said, 'Dude, you're free to do what you want to do.'"