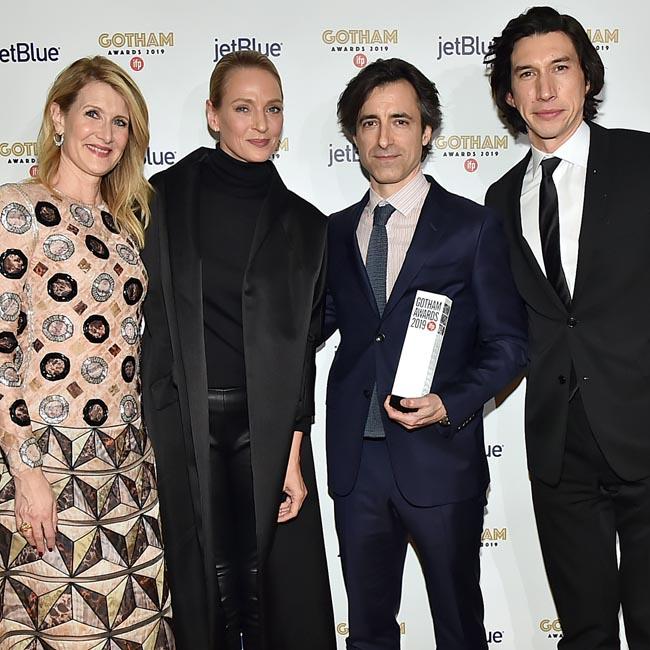 In one of his speeches, Baumbach thanked the cast, which also features Laura Dern (Nora Fanshaw) and Scarlett Johansson (Nicole), and hailed them as his "special effect".

He said: "My special effect, my everything is the cast.

"I hide behind them.

"When I was cutting the movie, I felt like it was not mine anymore. It was theirs.

"That's the greatest gift any director can get."

The filmmaker later thanked streaming service Netflix for its "unconditional" support of the film.

The movie beat 'Uncut Gems', 'Hustlers' and 'Waves' to the crown.

During his acceptance speech for Best Actor, Driver - who was handed his prize by 'Hustlers' star Jennifer Lopez - said he would "add to the list of people who've been thanking them."

The 'BlacKkKlansman' star also heaped praise on the movie's helmer and shared that he hopes to star in many more of his films.

"I never won anything. I can't even win an argument in the Instagram comments."

She then thanked the "grandmas everywhere, for spoiling us, loving us and believing in us."

The evening also saw Laura Dern honoured with the Actress Tribute, and she paid a special thank you to her actor parents, Bruce Dern and Diane Ladd, "who conceived me on the set of a Roger Corman movie -- bless them."

The evening also saw Sam Rockwell take home the Actor Tribute, whilst Ava DuVernay won the Directors Tribute and statuette for Breakthrough Series for 'When They See Us'.

An abridged list of the winners is as follows: