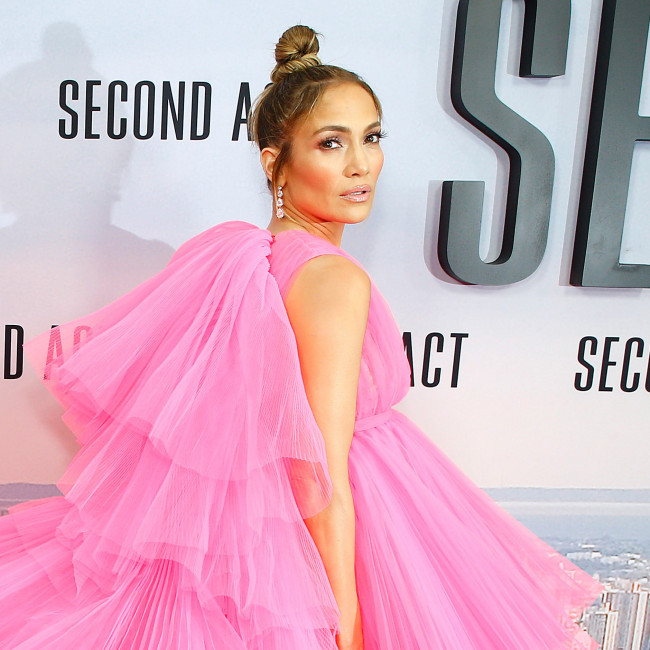 Marry Me pushed back to February 2022

The romantic comedy, which will see Jennifer Lopez and Maluma play two music superstar lovers, has been pushed back for a second time by Universal Pictures, to February 11, 2022, in time for Valentine's Day next year.

'Marry Me' was initially due to be released this week, but the coronavirus pandemic intervened and the motion picture was moved to May 2021.

In the forthcoming film, Lopez and Maluma's characters are all set to marry in front of their adoring fans, but just minutes before their vows she makes the shocking discovery that he has been unfaithful.

As a result, Lopez's character picks out a random fan, who is played by Owen Wilson, to wed instead after he holds up a "marry me" sign at one of her concerts.

The movie has been compared to rom-com classics such as 'Notting Hill' and 'The Proposal'.

And it's not the first time Lopez and Wilson have starred alongside each other.

They appeared in 1997 horror 'Anaconda' together, along with the likes of Ice Cube and Jon Voight.

'Marry Me' will feature original music from both Lopez and Maluma.

Kat Coiro will direct the movie, which is based on a graphic novel of the same name by Bobby Crosby.

Chloe Coleman, Sarah Silverman, John Bradley, Michelle Buteau and Utkarsh Ambudkar will also appear in the motion picture, which is to be produced by Lopez, Elaine Goldsmith-Thomas and Benny Media.