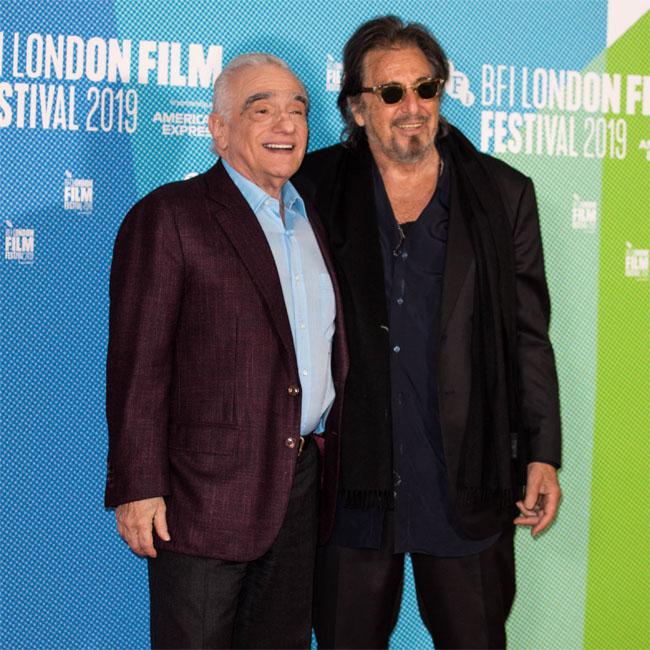 The legendary director sparked debate last month by dismissing the comic book franchise as "not cinema" and comparing the films to "theme parks".

And now Scorsese has expanded on his criticisms of the Marvel Cinematic Universe in an essay The New York Times newspaper in which he claims all the movies are made adhering to a strict formula to "satisfy a specific set of demands".

The 76-year-old director also suggested that the Marvel films are corporate products as opposed to cinema which he considers art.

He said: "That's the nature of modern film franchises: market-researched, audience-tested, vetted, modified, revetted and remodified until they're ready for consumption."

Scorsese also warned how the nature of cinema has changed in recent years and suggested that films that go against convention are not being made.

He explained: "In the past 20 years, as we all know, the movie business has changed on all fronts. But the most ominous change has happened stealthily and under cover of night: the gradual but steady elimination of risk.

"Many films today are perfect products manufactured for immediate consumption. All the same, they lack something essential to cinema: the unifying vision of an individual artist. Because, of course, the individual artist is the riskiest factor of all."

Scorsese - who made his latest film 'The Irishman', which stars Robert De Niro and Al Pacino, with Netflix - also warned that making the same type of film suffocates creativity in the world of cinema.