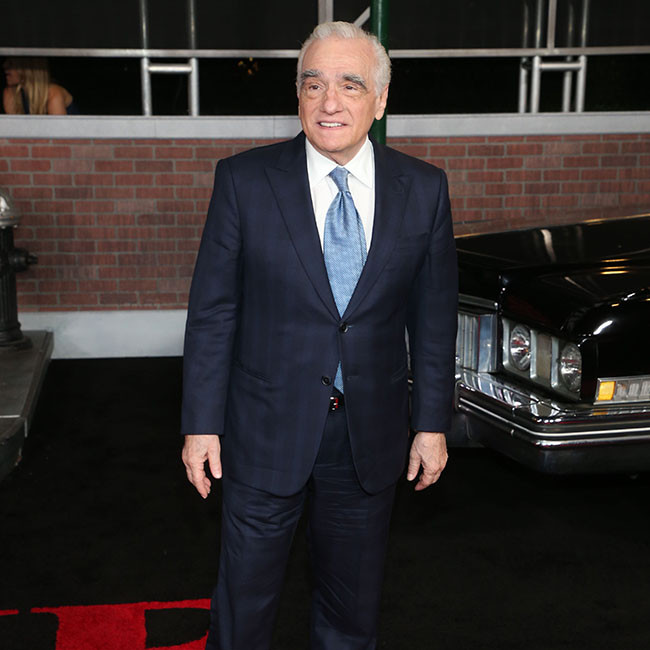 Martin Scorsese has admitted the pandemic actually benefitted 'Killers of the Flower Moon'.

The iconic big screen director's upcoming epic Western has been subject to delays thanks to the global health crisis, with the shoot postponed by a year after its original March 2020 start date proved impossible.

Speaking to Empire magazine, he said: "I feel as we're playing with it now, it's had a layer in, along with the actual main characters, of that sense that everybody is on [the collusion].

By the end of 2020, the 78-year-old filmmaker was instead using the extra time to continue working on casting and fine tuning the script, with a "crew out in Oklahoma scouting the locations".

He explained: "We're casting, we're working on the script. There's a crew out in Oklahoma scouting the locations and getting the production schedule worked out.

"Because we hope to go to Oklahoma sometimes in January and we aim to start shooting 5 April. And then through April, May, June, July, because I need a change in weather."

And Scorsese previously confessed that the global health crisis has taken its toll on his creativity as he works on his latest project.

He explained said: "This COVID, this pandemic, has stopped a creative process.