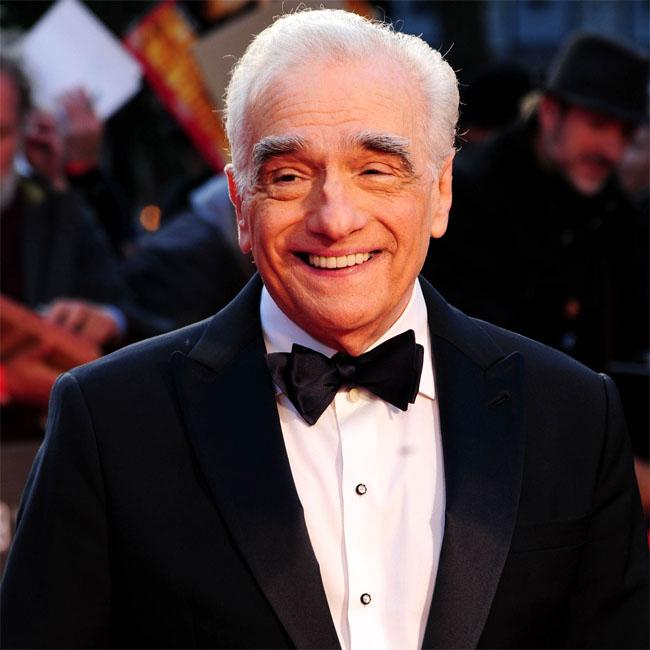 The legendary filmmaker was given the chance to make the 1984 film, which starred Eddie Murphy as Detroit Police Detective Axel Foley, but he decided against helming the action-comedy with Martin Brest eventually sitting in the director's chair.

Scorsese also was offered the script to 1985 murder thriller 'Witness' - which starred Harrison Ford - but he snubbed the story with Peter Weir taking control of the movie which went on to win two Oscars.

Scorsese admits he received "many scripts" during the 1980s, after his 1982 movie 'The King of Comedy' flopped at the box office.

'The Irishman' filmmaker told Deadline: "I was getting many scripts, 'Witness', 'Beverly Hills Cop', there were a lot. But I didn't want to make those. Then you choose your course. It's a harder course."

The 77-year-old director - whose filmography includes 'Raging Bull', 'Taxi Driver', 'Casino' and 'The Departed' - admits he spent much of that decade assessing his position within the film industry, before he got "back on track" with 'The Last Temptation of Christ' and 'Goodfellas'.

Martin said: "Ultimately I got back on track in 1987, '88 finishing up 'The Last Temptation', which then led to 'New York Stories' and ultimately 'Goodfellas', which sort of got me back on track.

"But all through the '80s I was in a diaspora trying to find a way back, into what would be considered the industry. But more importantly trying to find my way as a filmmaker because I'd exhausted certain things. I was going in another way."

Meanwhile, Scorsese admits that he was "grateful" to make 'The Irishman', which stars Robert De Niro, Joe Pesci and Al Pacino, but did feel that it was "arduous" to shoot due to the de-ageing CGI special effects that were needed to shoot the life story of mob hitman Frank Sheeran.

When asked if it was emotional working on the Mafia movie, he said: "Well, for the most part, it was an arduous film to make, for many different reasons. But I think in an odd way, it was like practically everyone was comfortable and grateful for the time we had to visit with each other. Grateful for that time.

"Sometimes it was really difficult; people were tired and that sort of thing but there was nothing but respect and consideration for each other. And warmth in terms of company. I got to tell you, it was quite an experience and it was all very hard."