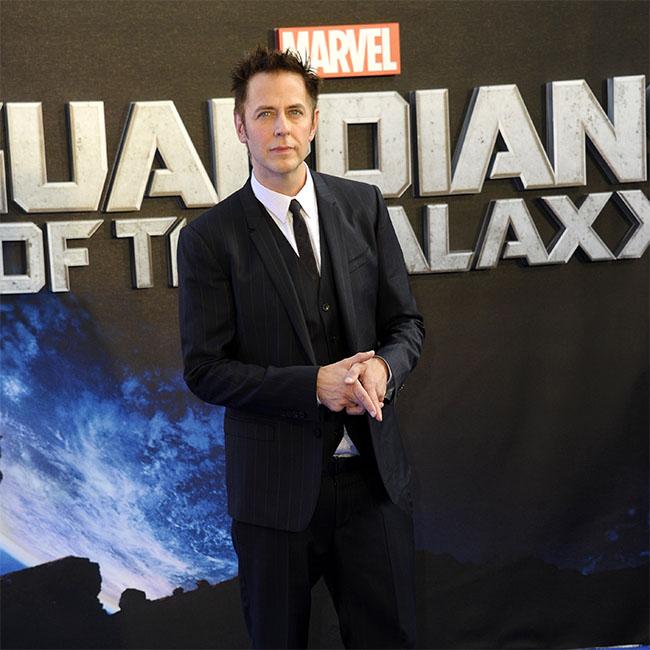 Marvel Studios didn't know James Gunn was directing 'The Suicide Squad' when they rehired him to helm 'Guardians of the Galaxy Vol. 3'.

The 53-year-old filmmaker was fired as the director of the 'Guardians' franchise following the emergence of a series of offensive Twitter messages, and James - who was subsequently rehired by the studio - has now admitted Marvel wasn't aware he was also committed to the 'Suicide Squad' project.

Asked on Instagram whether directing the 'Suicide Squad' movie had influenced the decision to rehire him, James replied: "I know for a fact they would have as they didn't know about Squad when they first talked to me."

After Disney - which owns Marvel - announced it was rehiring James to helm 'Guardians of the Galaxy Vol. 3', the director released a statement saying he took "full responsibility" for the controversy.

James said at the time: "I feel bad for that and take full responsibility.