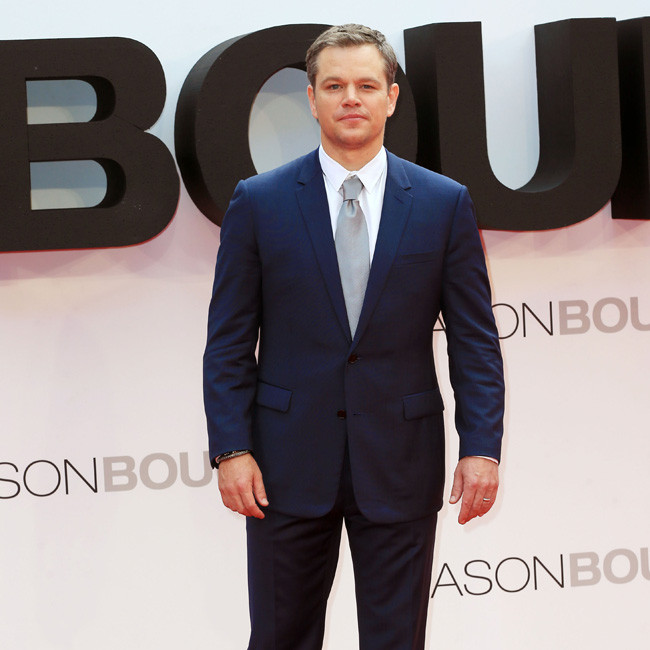 Matt Damon always tries to be in Steve Soderbergh's films

Matt Damon has admitted he tries to land a role in every Steven Soderbergh movie.

The 50-year-old actor - who has worked with the filmmaker on the likes of the 'Ocean's Trilogy', 2009 crime comedy 'The Informant' and 2013 drama 'Behind the Candelabra' - opened up on how his cameo in 'No Sudden Move' came about.

He told Collider: "I try to do every movie tat Steven does, I have to try to play at least some part in it. I think we're up to 10 now.

"He called me when I was doing 'The Last Duel' and just said he had another actor for that part, but because the movie moved and it pushed because of COVID and everything, it opened up."

Damon admitted he'd already looked over the script - which he tries to do for all of Soderbergh's projects - which made it an "easy" decision.

He added: "I had already read the script because I usually read what he's working on out of interest so I just jumped at the chance to parachute in and play that guy."

There was also a bonus treat of getting to share the screen with two of his favourite performers.

He said: "Plus it's a scene with two of my favourite actors in the world, Don Cheadle and Benicio del Toro, so that was another easy yes."

Damon also serves as a production with Project Greenlight alongside Chris Moore, Sean Bailey and Ben Affleck, while he and Affleck also created Pearl Street Films together.

Discussing potential projects, he admitted: "I don't have - there's a few that I've had in the wings, but I dunno. I guess I'm waiting for the next one to come my way."