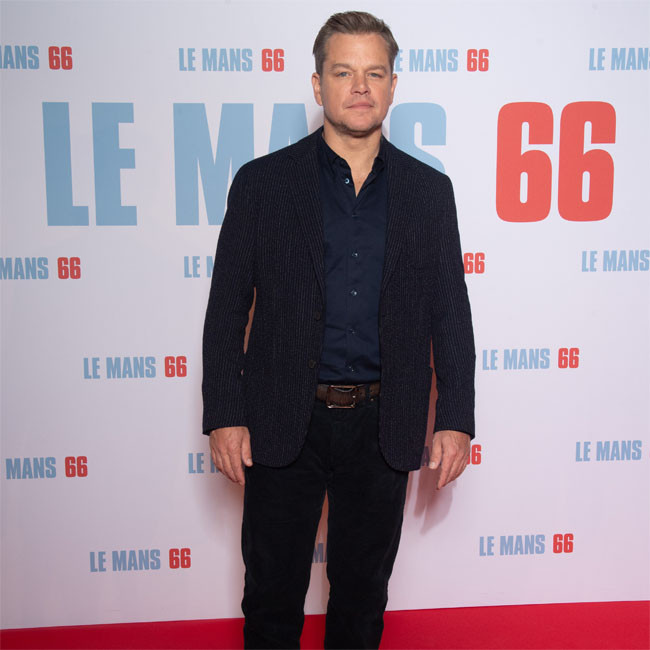 Matt Damon has joined the cast of 'Thor: Love and Thunder'.

The 50-year-old actor has arrived in Sydney, Australia where he will quarantine for two weeks before production begins on the Marvel Cinematic Universe blockbuster.

In a statement to local media, Matt said: "I'm so excited that my family and I will be able to call Australia home for the next few months.

"Australian film crews are world-renowned for their professionalism and are a joy to work with so the 14 days of quarantine will be well worth it."

Damon will join an all-star ensemble including Chris Hemsworth, Natalie Portman, Chris Pratt, Tessa Thompson and Dave Bautista although his part in the movie has not been disclosed.

The 'Ford v Ferrari' star had a cameo role in the movie's predecessor 'Thor: Ragnarok' as an actor who plays villain Loki in an Asgardian stage play.

The new flick is being directed by Taika Waititi who previously suggested that sparks could fly between Hemsworth's Thor and Portman's returning Jane Foster after declaring that the film is "very romantic".

The 45-year-old filmmaker said: "I think it's going to be really good. We've been writing the script off and on for a year and I'm just, actually this week, doing another pass on it.

'Thor: Love and Thunder' is set for release in 2022 and Taika explained that he was grateful that the coronavirus pandemic had given him time to perfect the script for the film.

He said: "There are a few positive things I can take away. One of them is that a lot of these films, and films in general, are rushed or you don't have as much time as you'd want to have on the script and things like that."