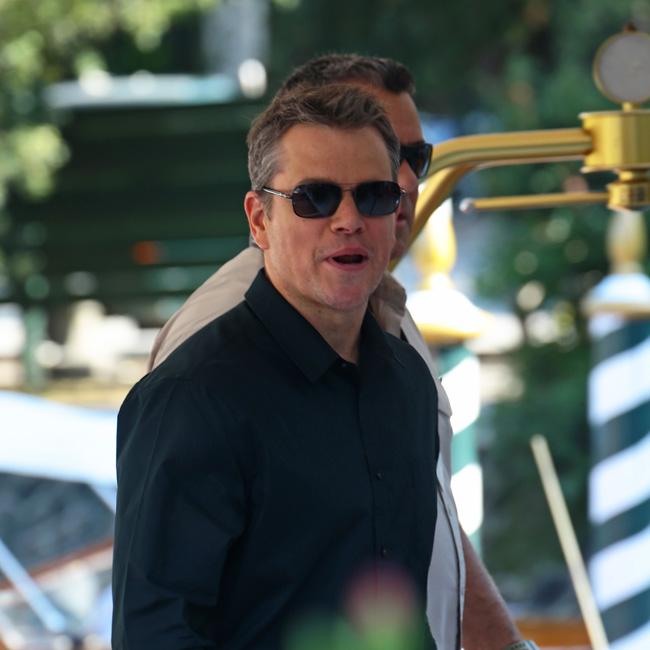 Matt Damon turned down the lead role in 'Avatar' and missed out on banking $250 million for the part.

The 48-year-old actor rejected director Jim Cameron's offer to star in his 2009 sci-fi blockbuster, with Sam Worthington taking on the part of Jake Sully, and also lost out on the chance of making 10 per cent of the movie's profits.

Damon has admitted that he's "left more money on the table" than anyone else in the business, but his friend John Krasinski told him that his life wouldn't be any "different" if he had taken on the job.

In an interview for the November issue of GQ magazine - which hits newsstands on Friday (04.10.19) - Damon recalled: "Jim Cameron offered me 'Avatar'.

"And when he offered it to me, he goes, 'Now, listen. I don't need anybody. I don't need a name for this, a named actor. If you don't take this, I'm gonna find an unknown actor and give it to him, because the movie doesn't really need you. But if you take the part, I'll give you 10 per cent of (profits).

"I told John Krasinski this story when we were writing 'Promised Land' ... and he goes, 'If you had done that movie, nothing in your life would be different.

"Nothing in your life would be different at all.

"Except that, right now, we would be having this conversation in space.

"I've left more money on the table than any actor actually."

Damon instead committed himself to 'Bourne' franchise - but he does regret not getting to work with 'Titanic' filmmaker Cameron.

He said: "It would have caused a problem for Paul Greengrass and for all my friends on 'The Bourne Ultimatum', so I couldn't do it.

"He works so infrequently, but his movies, you know all of them.

"So it feels like he's made more than he has.

"I realised, in having to say no, that I was probably passing on the chance to ever work with him.

"So that sucked and that's still brutal. But my kids are all eating. I'm doing OK."