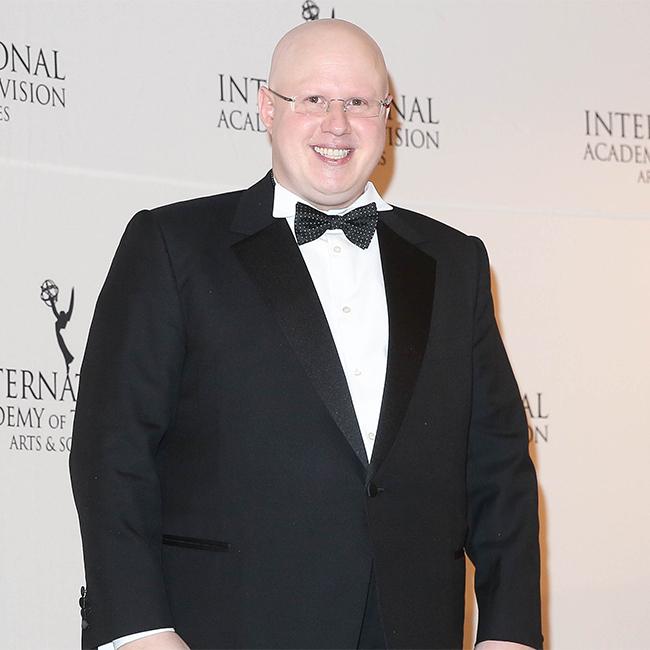 Matt Lucas will voice the lead role in the new animated film 'Molesworth'.

The comedian and actor will voice the character of Nigel Molesworth, a self-confident, tousle-haired public school boy with a mischievous nature and penchant for power. The movie is an adaptation of the boarding school books written by Geoffrey Willans and illustrated by Ronald Searle.

Commenting on the part, Matt joked: "I is frilled to be hassociated wiv such a professeshanul-looking cartoon pleas can i hav my munny now pleas?"

'Molesworth' will be produced by Camilla Deakin, Ruth Fielding and Stephan Roelants and directed by Uli Meyer. The story is by Uli with a screenplay by Giles New and Keiron Self.

Camilla, the producer and founder of Lupus Films, said: "The Molesworth series is a wonderful depiction of 1950s prep school life full of brilliantly drawn characters and dark humour.

"We are delighted to present this hilarious adventure romp in the tradition of classic 1950s comedies, but brought right up to date for today's family audiences, for a whole new generation to discover."

Uli added: "Ronald Searle was one of the most influential graphic artists of the 20th century, and I'm deeply honoured that before he died, he entrusted me with one of his most memorable creations. This film will bring his unique and unmistakable illustrative style to life, as only 2D animation to life."

Stephan said: "Being part of the Molesworth production team is an opportunity we've been waiting for. Ronald Searle's talent is an inspiration and a richness that our artists are eager to showcase under the guidance of the talented Uli Meyer.

"Working with our friends at Lupus Films is, as always, a wonderful opportunity to deliver a funny and intelligent film with a remarkable artistic quality."