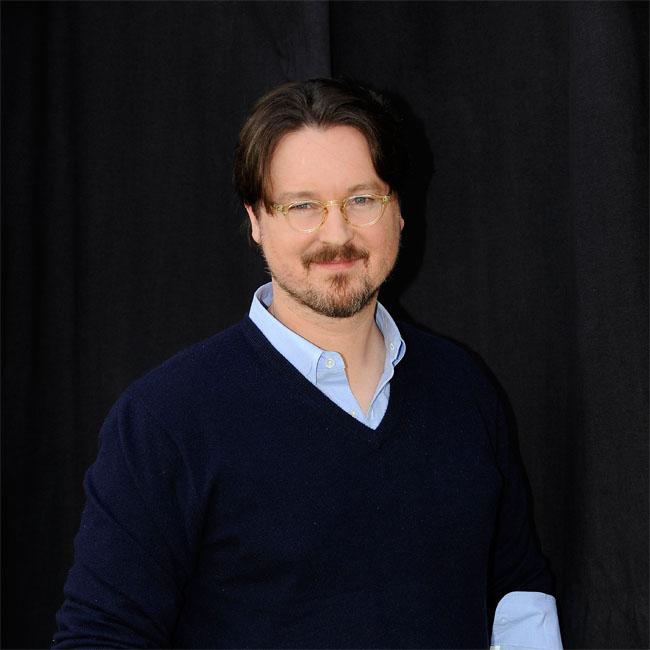 The 54-year-old filmmaker has put ink to paper on an exclusive, multi-year overall deal with Warner Bros. Television Group, according to Deadline.

Under the deal, Reeves - who is currently directing 'The Batman' - will develop new television programming for all platforms via his 6th & Idaho production company, including streaming services like HBO Max, broadcast, premium, and basic cable networks.

Outside of the US, Warner Bros. International Television Distribution will distribute 6th & Idaho's shows to the global marketplace.

In a statement, Pipski said: "Matt has been making some of my favourite movies and TV shows since I was addicted to 'Felicity', and it's a thrill to get to be part of his great team alongside Rafi and Adam, building up his TV company with our partners at WBTV."

Currently 6th & Idaho are producing the Netflix series 'Away' and Amazon's 'Tales From the Loop'.

The company were also in the middle of filming the NBC pilot 'Ordinary Joe', but production was shut down due to the coronavirus pandemic.

For Reeves, the deal comes as he's currently filming Warner Bros. latest iteration of Batman, which will star Robert Pattinson in the lead role.

The film - which is slated for an October 2021 release - had also been shut down because of the pandemic, but gained clearance on Monday (06.07.20) to resume filming in the UK.