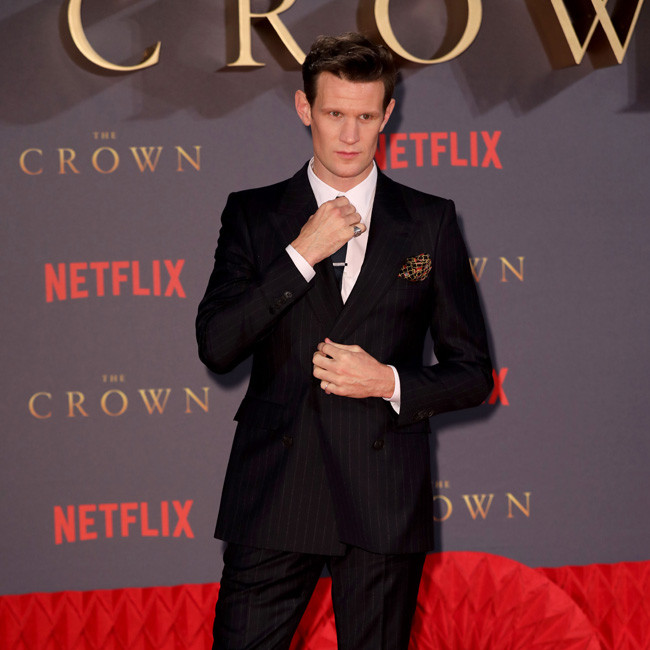 The 39-year-old actor portrays antagonistic vampire Milo Morbius in the new Marvel blockbuster and believes his enjoyment of the role stemmed from him not having to "overthink" the part.

In an interview with Digital Spy, Matt said of being a bad guy: "I did enjoy doing that and I did enjoy leaning into all the villainous stuff, and long may it continue.

"It's always quite fun playing people on that side of the story, I think, and in a film like this, it does allow you to lean into those tropes and ideas and angles a bit more. I tried to let the reins off, I guess. I mean, I didn't overthink it, I just turned up and did it to be honest."

Smith added: "There has to be a degree of empathy. You need to like your villains, you kind of want to hang out with them."

Matt also revealed that his former 'Doctor Who' co-star Karen Gillan – who plays Nebula in the Marvel Cinematic Universe (MCU) – encouraged him to take on the role.

"Good old Kaz. I mean, she's a seasoned pro, she's made about nine of them (she's actually made six)."

Matt also confirmed that he would jump at the chance to star in another comic book movie should the opportunity arise.

He said: "I don't know how it all works, if you're allowed to go and do something else, but God, I'd jump at it.

"I think you can be quite bold with it as a form and you can also, not in this movie, but in others, it allows you to be quite funny as well if the part is there to do it. I'd be more than happy to have another go."