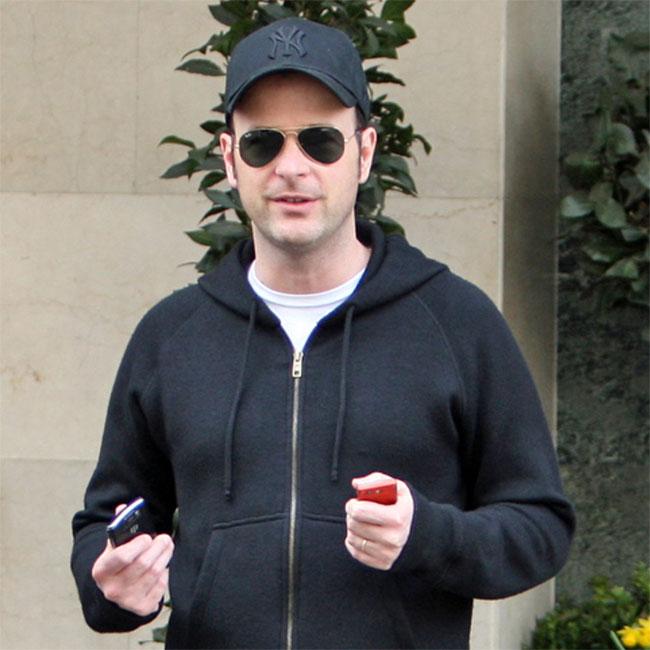 The 49-year-old filmmaker worked as a producer on the 1998 Guy Ritchie movie - which was one of his first major roles in Hollywood - and has said he found the "pressure" to be too much to handle, as he ended up being threatened by the "real gangsters" that were hired in ensemble roles.

He said: "Weirdly, I think the smaller movies are harder than the bigger movies. With the bigger films you've got so many people, you've got money, you can sometimes buy your way out of trouble.

"When we made 'Lock, Stock and Two Smoking Barrels' that was the most pressure I ever had in my life. We made it for 900 grand. I had a real gangsters saying they were going to blow my knees off if their part was cut out - and they couldn't act. I thought, 'I'm definitely cutting them out!' And I've got friends to give me money so I had to get their money back. It's the only time in my life I've ever had a f****** panic attack."

Now, Matthew - who is working as director, writer, and producer on the upcoming 'Kingsman' prequel, 'The King's Man' - insists he doesn't feel any "pressure" when he's making movies, because he no longer has to worry about paying his rent.

Speaking to SFX magazine, he added: "That was pressure. This is fun. I love it. I don't feel pressure when I'm making movies. I'm enjoying it. It's like I'm being paid to play. It's probably because I know what pressure is from when I was younger. When you're broke and you're worrying about your rent and you're making a movie and you really have no f****** idea...

"I was 23 when I made my first picture. I didn't have a clue what I was doing and I was bulls******* and trying to keep it all together. That was pressure.

"Now, you get older it's different. Yeah, you want people to like the movie but that's ego, not pressure."