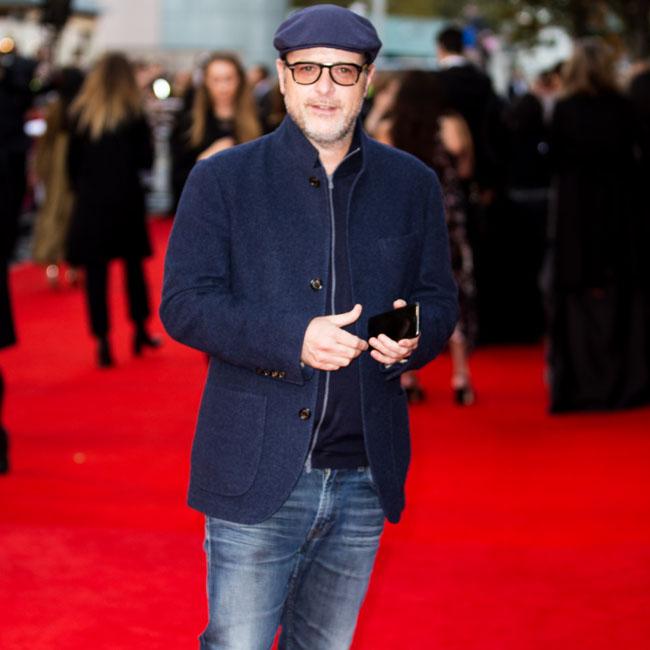 The 49-year-old filmmaker revealed that the 'Notting Hill' star "ate 30 to 40 tarts" in the scene between Rasputin (played by Rhys) and the Duke of Oxford (Ralph Fiennes).

In an interview with SFX magazine, Matthew recalled: "There's a massive scene which is literally four minutes of Ralph and Rasputin, and they're just looking at each other and talking and talking.

"It was a tough scene to shoot because it was all about a tart. Rhys had to eat a Bakewell tart. Within two days I'd say he ate 30 to 40 tarts and didn't complain once.

"And then I started finding it funny, and got him to eat more and more, which was probably bad. That was probably the toughest."

Matthew - whose previous credits including 'Layer Cake' and 'Kick-Ass' - also explained how he feels more pressure making small-scale productions, citing his experience as a producer on 'Lock, Stock and Two Smoking Barrels' as an example.

"When we made 'Lock, Stock' that was the most pressure I ever had in my life. We made it for 900 grand. I had real gangsters saying there were going to blow my knees off if their part was cut out - and they couldn't act. I thought, 'I'm definitely cutting them out!' It's the only time in my life I've had a f****** panic attack.

"So that was pressure. This is fun. I love it. I don't feel pressure when I'm making movies."