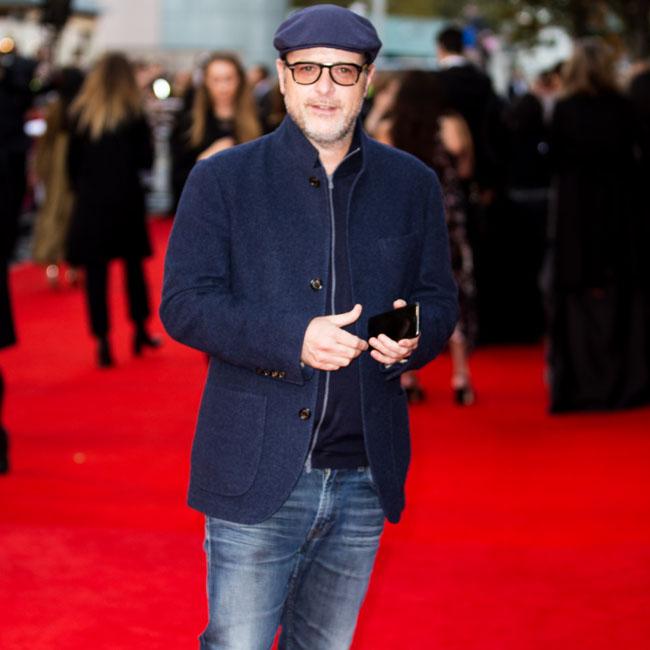 Matthew Vaughn hopes to turn 'The King's Man' into a franchise to rival James Bond.

The 49-year-old director's spy flick, which stars Ralph Fiennes and Gemma Arterton and is a prequel to Vaughn's 'Kingsman' films, is due to be released in September and he admits he is keen on continuing the story on either the big or small screen because he thinks the premise of the story can rival the adventures of 007.

'The King's Man' is set in the early 1900s and is a fictional story focused around the real life Duke of Lancaster's Regiment of the British Army which for over a 100 years has included Kingsman as a unique rank and shows the early beginnings of the spy agency.

Speaking in the Baz Bamigboye column in the Daily Mail newspaper, the filmmaker said: "If we go down the TV route we can explore the rise of Hitler, then go into World War II.

Vaughn also explained that a third 'Kingsman' movie has been written and could begin shooting at the end of next year or in 2022 and will mark the end of the story for Gary 'Eggsy' Unwin (Taron Egerton) and Harry Hart (Colin Firth).

He said: "It would bring to a conclusion the Harry and Eggsy relationship."

The 'Kick-Ass' filmmaker also revealed that he wants to make the cast as diverse as possible if the project is made for television.

Vaughn said: "I want black dukes and duchesses and lords and ladies. Let's shake up the Establishment! Even if it's fiction."

Taron previously he is looking forward to playing Eggsy for a third and final time after kick-starting his movie career in 2014 with 'Kingsman: The Secret Service'.

The 30-year-old actor said: "I'm not really allowed to say anything, but there is a script. It's a really neat idea. The plan, at the moment, is that we'd like to do another one, one more time.

"It was the role that kind of started my film career so I'm always going to feel, you know, a great fondness for the part. I would like to do one more because frankly, I'd like to say goodbye to him (Eggsy) in a befitting way and finish the trilogy."