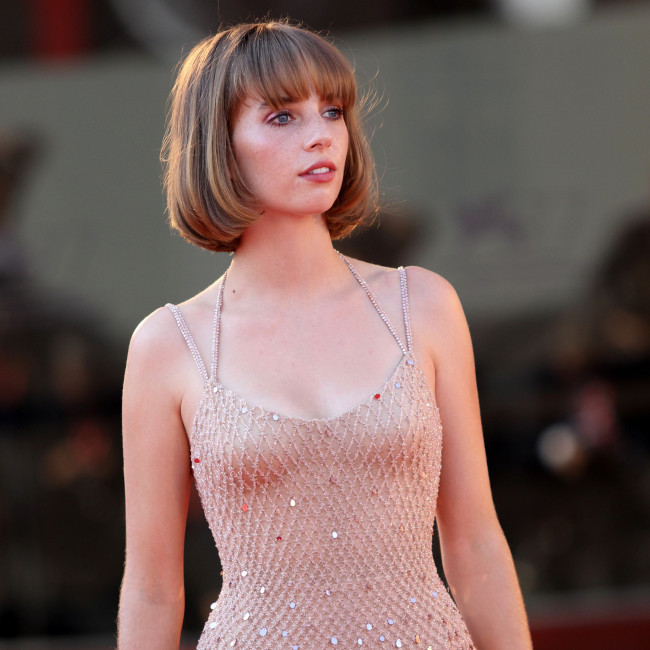 Maya Hawke has joined the cast of ‘The Kill Room’.

The ‘Stranger Things’ actress will work alongside her mother, Uma Thurman, as well as Samuel L. Jackson, Joe Manganiello, Debi Mazar and Larry Pine in the upcoming dark comedy thriller, though details of her role haven’t been revealed.

'The Kill Room' – which is being directed by Nicol Paone from a script by Jonathan Jacobson - charts the story of a hitman (Manganiello), his boss (Jackson) and an art dealer (Thurman) whose money-laundering scheme inadvertently turns the hitman into an avant-garde sensation. Thurman's character is forced to play the art world against the underworld.

The project marks another collaboration between 'Pulp Fiction' co-stars Jackson and Thurman after they recently appeared onstage at the Academy Awards as part of a reunion for Quentin Tarantino's 1994 movie.

It is the first time Maya, 23, has worked with her mother, though director Quentin Tarantino previously admitted he’d love the pair to work together on a third ‘Kill Bill’ movie.

He said last year: “I think it's just revisiting the characters twenty years later and just imagining the Bride and her daughter, Bebe, having 20 years of peace.

"And then that peace is shattered."

"And now the Bride and Bebe are on the run and just the idea of being able to cast Uma and cast her daughter Maya in the thing would be f****** exciting.”

The ‘Little Women’ actress previously starred with her father Ethan Hawke in 2020 miniseries ‘The Good Lord Bird’ and they have been cast together in upcoming comedy ‘Revolver’.

Maya previously said she and her dad are “always working together in one way or another.

She added: “Whether it's me calling him being like, 'How do I do this? I need help.' Or him helping me with audition tapes. There's a real network of communication there. I really see him as my teacher more than almost anything else."