Meg Ryan to direct and star in What Happens Later 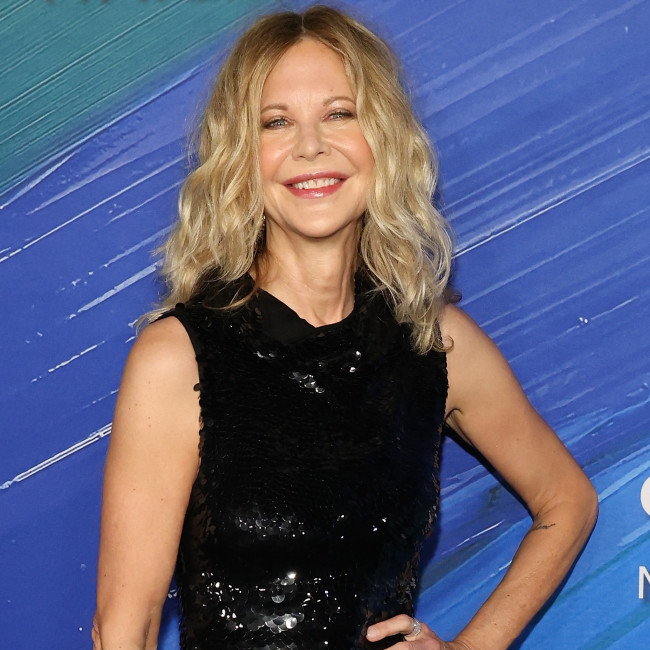 Meg Ryan will direct and star in a big screen adaptation of 'What Happens Later'.

The 60-year-old actress is set to appear opposite David Duchovny in an "evolved and nostalgic" take on the romantic comedy, with the movie based on playwright Steven Dietz's 'Shooting Star'.

Ryan has also co-written the screenplay alongside Dietz and playwright and novelist Kirk Lynn, with a planned release scheduled for 2023.

Production is set to get underway later this year in Bentonville, Arkansas.

The synopsis for the film reads: "What if late one snowy night you came face to face with someone from your long ago?

"Someone who once held your secrets, because once, long ago, that person held your heart.”

The movie features former flames Willa (Ryan) and Bill (Duchovny) as they are reunited for the first time since their breakup decades earlier.

They end up snowed in at an airport overnight, with both of them in different places in their life as Willa is still as independent and wilful as ever, while Bill - recently separated - is reassessing both his own life and his relationships with his estranged wife and daughter.

The film will mark Ryan's second outing as a director, having also helmed and starred in 2015's 'Ithaca'.

The producers said in a statement: "We couldn’t be more thrilled to have the incredible teams at Bleecker Street and HanWay alongside us as we bring this special story to the screen.

"We believe it’s a look at life and love that audiences the world over will relate to and hunger for in these uncertain times when connection and reconciliation feel more important than ever.”

Bleecker Street's CEO Andrew Karpen added: “To be part of this team, bringing such a popular play to the big screen is a genuine privilege.

"We are beyond fortunate that the project is in the hands of one of the most gifted romantic comedy actors of her generation.

"Combined with the talent of her co-stars and producers, we are honored to be on this journey and look forward to sharing the experience with audiences next year.”