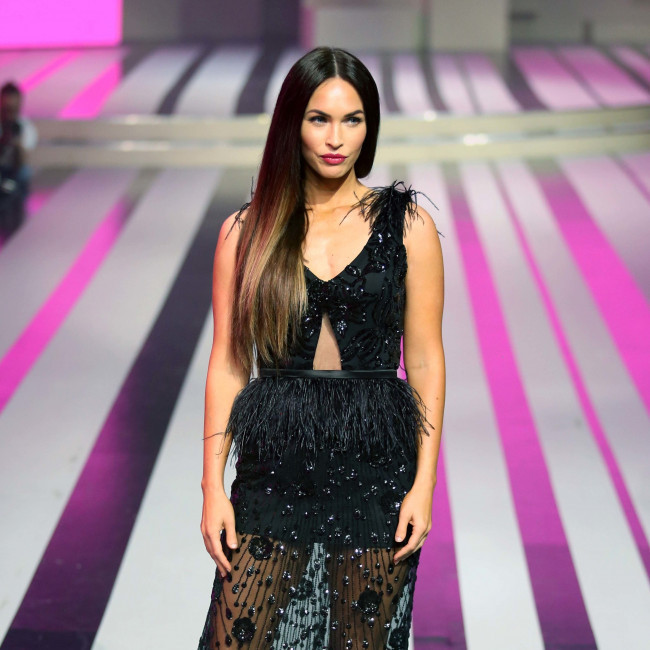 Megan Fox is set to play a deadly AI robot in the upcoming sci-fi thriller 'Subservience'.

The 36-year-old actress is reuniting with her 'Till Death' director S.K. Dale on the flick, which will see her star alongside '365 Days' actor Michele Morrone.

As per Deadline, the plot follows “a struggling father (Morrone) who purchases a domestic SIM (Fox) to help care for his house and family until she gains awareness and turns deadly."

Dale said the “film will show a side of Megan that we have never seen before. The cast that we are assembling will elevate this emotionally-charged story and I cannot wait to show you all what we have in store.”

“As Megan’s third film with us, this high concept and topical subject makes for a cautionary tale of AI and the frighteningly real dangers that could rise. With the addition of the talented Michele to add an extra layer of spice as our leading man, we are excited to see leading lady Megan and S.K. team up again with Megan lending her acting talents to an incredibly layered character.”

Production is due to commence on January 7, 2023 in Sofia, Bulgaria.

Megan is also set to appear in 'The Expendables 4' for the same studio.

The quartet will be joined in the new movie by Megan, 50 Cent and Tony Jaa, with stuntman-turned-director Scott Waugh helming the project.

Lionsgate and Millennium Media agreed to revive the action franchise and the plot is expected to once again focus on a group of veteran mercenaries. Insiders have said that Jason's character will have the main part in the film, with Megan portraying the female lead.