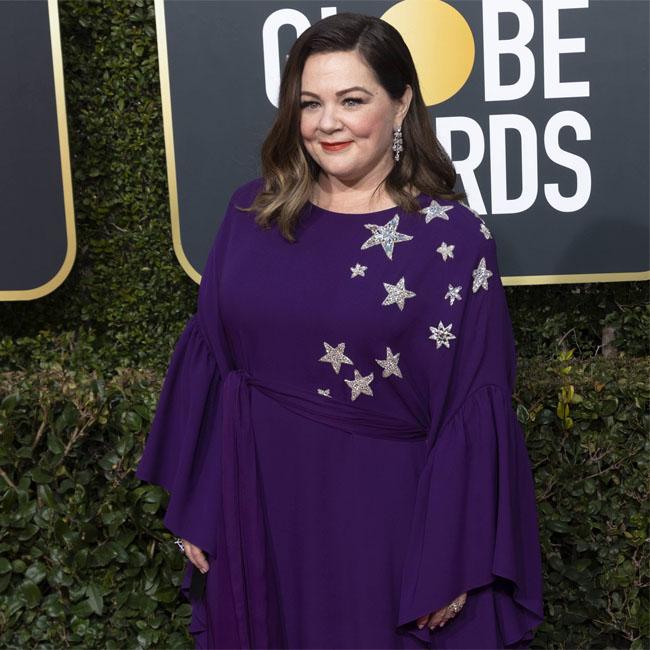 Melissa McCarthy and Octavia Spencer to star in Thunder Force

Melissa McCarthy and Octavia Spencer are in talks for 'Thunder Force'.

Although plot details are being kept under wraps, according to Deadline the film will see Melissa, 48, and Octavia, 46, receiving special powers and using them in hilarious ways and the picture will be produced by Marc Platt, Falcone and McCarthy.

'Bridesmaids' star McCarthy is coming off a Best Actress Oscar nomination for her performance in 'Can You Ever Forgive Me?' whilst Spencer recently acted as executive producer on 'Green Book' which won Best Picture at this year's Academy Awards.

McCarthy, 48, will soon be seen in the upcoming sci-fi comedy 'Super Intelligence' which she will also co-produce alongside her husband who will helm the project.

The 'Spy' actress has been cast in the role of Carol Peters, who is a former corporate executive who finds her life changes dramatically when she's selected for observation - alongside James Corden who will voice the world's first super AI intelligence who makes contact with her through the gadgets she uses in her life.