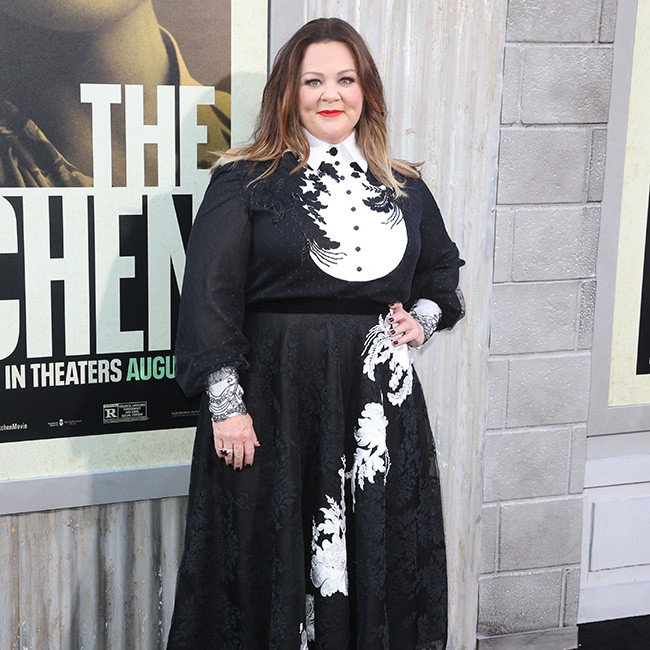 Melissa McCarthy falls in love with her characters

The 50-year-old actress revealed that she falls "wonderfully and terribly" in love with her on-screen alter-egos because of the time she puts into them.

Melissa said: "I have a weird thing with that because I fall wonderfully and terribly in love with the women I get to play. I do really feel like I get to know them and then I miss them and I feel like I still have to kind of stand and defend for them."

Remarkably, the 'Superintelligence' star has never played the same character twice in a movie but revealed that she would be keen to make sequels to the comedy 'Spy' and the 2014 flick 'Tammy', in which she played the titular role.

In an interview with Collider, she said: "We've talked about a bunch of times doing another one of 'Spy', just because it was such a fun group. That would be so incredibly fun.

"I do sometimes think, where is Tammy now? What's Tammy doing? I would love to know how she's doing, I strangely really think about that sometimes. I've been lucky enough to do a lot of people that I really, really love and I think if the story was just and really honest, I'm not against a sequel."

Melissa revealed that she is fascinated by the idea of revisiting a project years down the line.

She explained: "I actually really like what's happening more and more now than ever that people do it 10, 15 years later. I think that, when you really are like, 'Yeah, that's a long time. Where is that character now? Is it up or down?' That I think could be a cool story to tell."