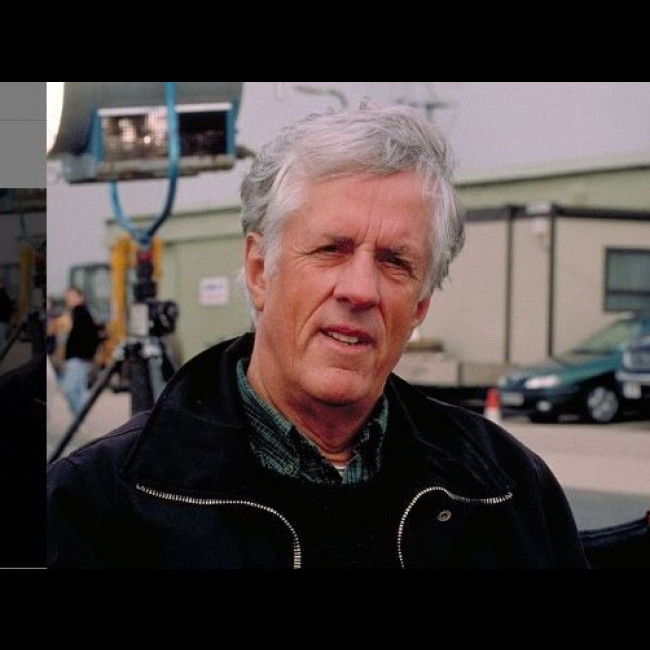 Michael Apted has died at the age of 79.

The British filmmaker - who directed the 1999 James Bond movie 'The World Is Not Enough' - was praised for "his ability to move effortlessly and successfully between all genres" in a tribute from Bond producers Michael G. Wilson and Barbara Broccoli.

They wrote in a post on the official James Bond Instagram page: "It is with very heavy hearts that we share the news of the passing of Michael Apted. He was a director of enormous talent and range and unique in his ability to move effortlessly and successfully between all genres. He was beloved by all those who worked with him. We loved working with him on The World Is Not Enough and send our love and support to his family, friends and colleagues - Michael G. Wilson and Barbara Broccoli."

Thomas Schlamme, president of the Directors Guild of America (DGA), also shared a tribute to Apted.

He said: "Our hearts are heavy today as we mourn the passing of esteemed director, longtime DGA leader and my friend Michael Apted. His legacy will be forever woven into the fabric of cinema and our Guild.

"A fearless visionary as a director and unparalleled Guild leader, Michael saw the trajectory of things when others didn't, and we were all the beneficiaries of his wisdom and lifelong dedication."

Michael - who served as the president of the DGA from 2003 to 2009 - was known for the 'Up' series of documentaries which followed the lives of 14 children since 1964, along with the movies 'Coal Miner's Daughter' and 'Gorillas In The Mist'.

A message on the official Twitter page for the Academy Awards stated: "Director Michael Apted will always be remembered for the groundbreaking documentary 'Up' series.

"A past president of the Directors Guild and Academy Governor, he also made many acclaimed feature films, from 'Coal Miner's Daughter' to 'The World Is Not Enough.' He will be missed."

Apted is survived by his wife, Paige Simpson, sons Jim and John, and daughter Lily Mellis.