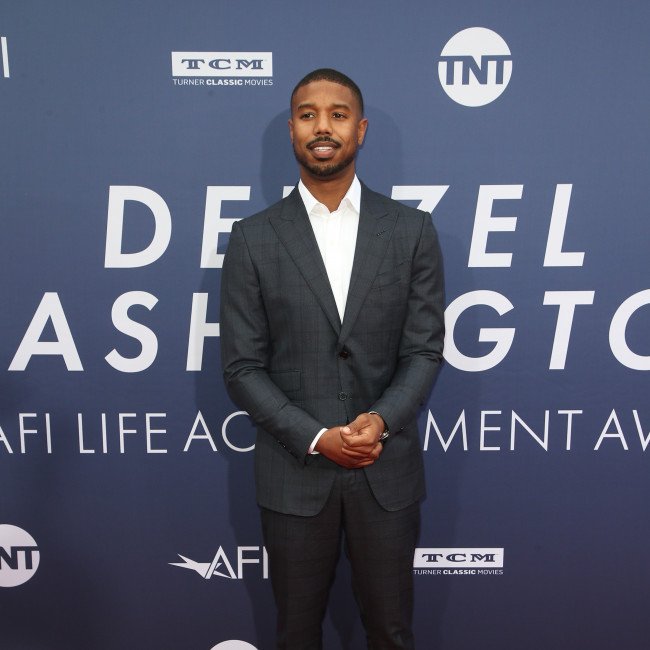 Michael B. Jordan and Will Smith to star in I Am Legend sequel

Michael B. Jordan and Will Smith are set to star in an 'I Am Legend' sequel.

Michael, 35, and Will, 53, will join forces for the upcoming movie, which will see Will reprise his role from the 2007 post-apocalyptic film, according to Deadline.

Along with co-starring in the movie, Michael and William are also set to produce.

Akiva Goldsman, who adapted the Richard Matheson’s 1954 novel for the original movie, will write the follow up and has also signed on as a producer.

Francis Lawrence directed the original 'I Am Legend', but there is no director attached to the upcoming sequel yet and the storyline has yet to be revealed.

'I Am Legend' featured Will as US Army virologist Robert Neville.

It was set in New York City after a virus, which was originally created to cure cancer, had wiped out most of mankind, leaving Neville - who was immune to the virus - as the last human in New York.

The movie featured him working to develop a cure while defending himself against the hostile mutants roaming the city.