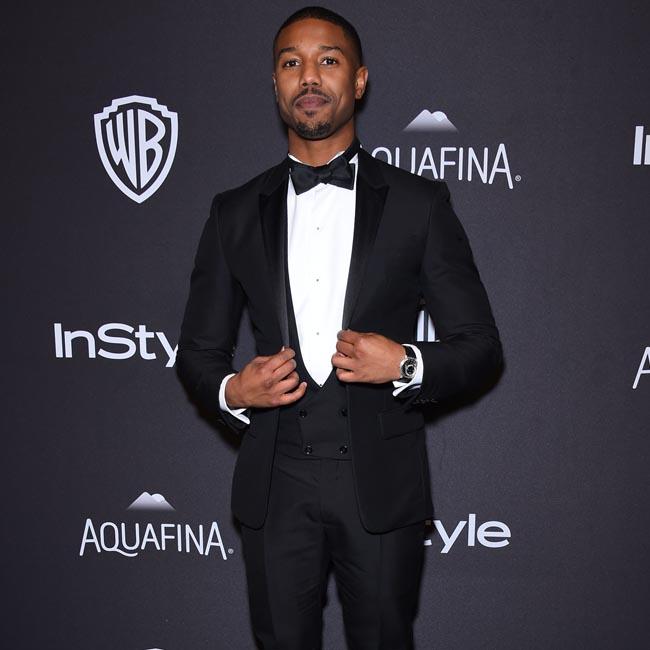 The 32-year-old actor - who stars as defense attorney Bryan Stevenson in the legal drama 'Just Mercy' - has encouraged his fans to continue to fight for justice, even if they feel discouraged at the moment.

He told theGrio: "I think with these bigger issues, people feel like it's so big of an issue that we can't do anything to be a part of the change."

Michael cited voting as one of the easiest ways people can help to create change and to achieve justice.

He said: "There's a list of actual things that you can do. I think voting in the simplest form, exercising their right to vote is extremely important, especially this being an election year.

"Reading up on policies and what judges are being voted in [and] where what policies are being put in place, what directly affects your environment, your situation and doing something about it."

In fact, Jamie described the actor as the "biggest star in the world".

He explained: "We need Michael B, Jordan to continue doing movies like this, because when you see the biggest star in the world paying attention to what we're going through, that means everything.

"It's hard to get someone to connect on something unless they see somebody that they admire and that they love doing it.