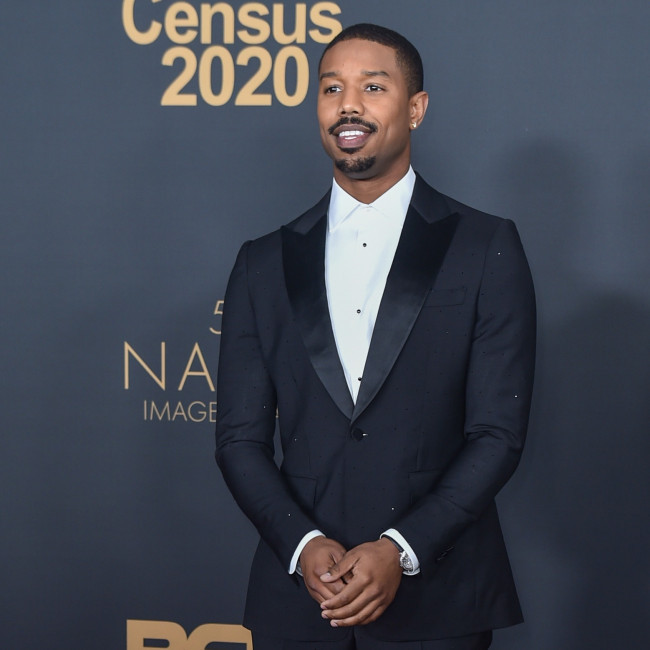 Michael B. Jordan took 'hands on' approach to Without Remorse

Michael B. Jordan took a "hands on" role on 'Without Remorse' to prepare himself for his directorial debut on 'Creed III'.

The 34-year-old star has been tapped to helm the latest installment of the 'Rocky' franchise and explained how he used the action flick as ideal preparation for his bow behind the camera.

Michael told CinemaBlend.com: "I mean, I think I'm looking at everything differently now that I'm directing. I think from top to bottom.

"I think producing is something I've naturally always done, but I guess it's more now in an official capacity. And when you're almost looked to for the answer for almost everything as a director on a project, you have to have an opinion on everything. I think it thrusts you further into the producing on another level."

Jordan, who plays US Navy SEAL John Kelly in the film, continued: "So, I mean, I guess to answer your question is like, yeah, I'm way more hands on in this project than I have (been) with anything else."

Michael previously revealed how he hoped to pay homage to classic action movies such as 'Mission: Impossible' and 'The Bourne Identity' with the film as he loved both flicks when he was growing up.

The 'Black Panther' actor said: "I loved these type of movies growing up y'know? And to be able to build the action sequences… to go from a plane crash to diving underwater to jumping to the side of a burning car to jumping through glass to gunfights and hand-to-hand combat…