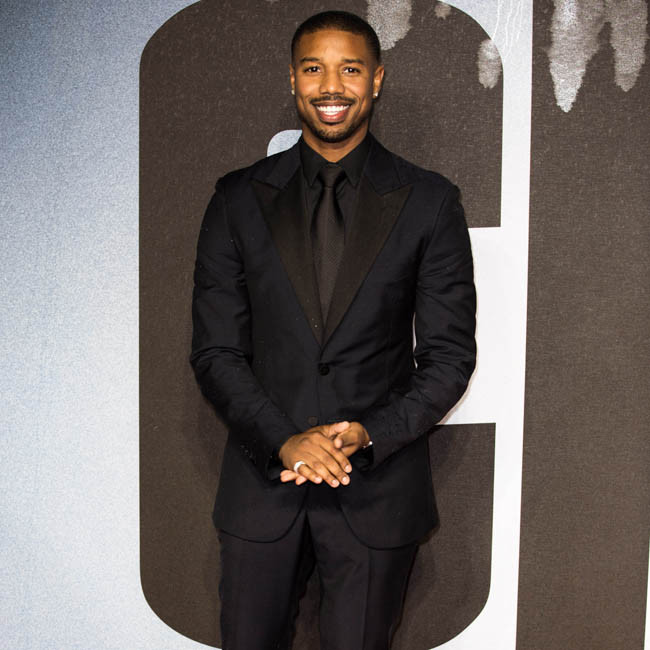 Michael B. Jordan wants to work with Jordan Peele on horror film

Michael B. Jordan wants to make a horror movie with Jordan Peele.

The 'Tom Clancy's Without Remorse' star - who also produced the movie - admitted he is a "scaredy cat" when it comes to spooky films, but he's a fan of what the 'Get Out' director has been doing on the big screen.

Appearing on 'The Jess Cagle podcast with Julia Cunningham', he said: "Maybe me and Jordan Peel, something like that. He's been doing a great job."

Michael insisted he was "just thinking out loud" rather than making a solid pitch, but he did admit he thought working on a horror film would make things "easier".

Reflecting on 'Without Remorse', he added: "What I found out, in the moment you don't know this, but I found out through this process that it was easier to carry that emotional weigh on this one because I was so involved with this movie from the beginning.

"As you start to develop each scene and work on it and go through the process of script development and producing and making a movie, by the time you get there you've lived it and you've experienced it so much that you're just living in the moment, you're just walking at that point."

He feels this would apply to "scary movies" too and help him take "a little bit of the edge off".

He said: "It's like, me personally - scary movies, horror movies, I just get scared.

"But if I had an opportunity to actually make a horror film, it'll probably knock a little bit of the edge off, I can probably sit through them. I'm a scaredy cat!"