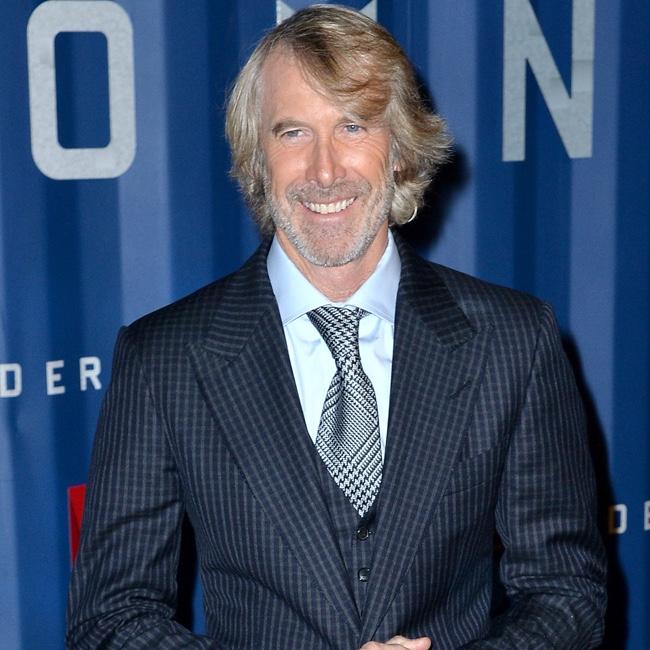 Michael Bay has agreed a multiyear first look deal with Sony Pictures for all of his film and television projects.

The deal sees the filmmaker return to the studio where he made his directorial debut with 'Bad Boys' in 1995 - and its a sequel, 'Bad Boys II' - while he also helmed blockbusters in the 'Transformers' franchise.

According to Deadline, the deal was being worked on in January prior to the coronavirus enforced shutdown of the industry.

The 55-year-old director's next project for Sony is set to be 'Black Five', an ensemble drama based on his original idea and penned by Ehren Kruger.

Plot details have been kept under wraps, although the project is thought to be "high on action".

Bay - who is renowned for the high-octane action featured in his films - recently directed '6 Underground', a thriller starring Ryan Reynolds.

The 'Deadpool' actor previously joked that the film was an "old-school" Bay movie.

He commented: "What I can say is this is certainly an old-school Michael Bay spectacle film - it's just action upon action upon more action.

The 43-year-old star also admitted how he wanted to star in of Bay's motion pictures as he loved movies like 'The Rock' growing up.

Ryan said: "I remember as a kid being so blown away by 'Bad Boys' and 'The Rock'.

"Those earlier films elevated action to a whole new level, so for me, there was definitely an aspect of scratching a life-long itch, to be part of his crazy circus."