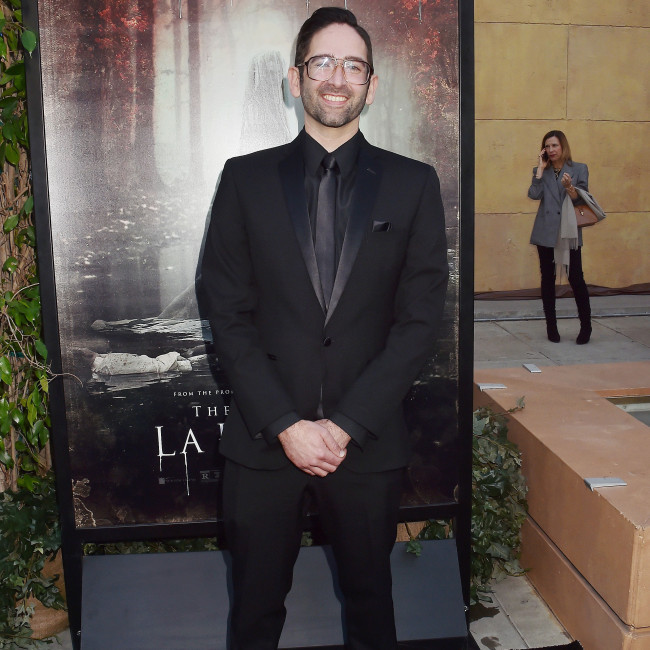 The 'Conjuring: The Devil Made Me Do It' filmmaker - who made his directorial debut on 2019 spin-off 'The Curse of La Llorona' - has taken over from the franchise's creator for the third film in the main series, and he has opened up on his inspiration.

He told SFX magazine: "One of the things that we really connected on is the idea of doing basically 'Seven' in the 'Conjuring' universe.

"How do you take the cinematic language that's been established with the 'Conjuring' movies, then apply it to a different case? What happens when you take the Warrens out of that haunted house?

"That was one of the most liberating things, because I think James is realising that you can't sleep on the 'Conjuring' franchise."

The new flick is based on Ed and Lorraine Warren's real life case of Arne Cheyenne Johnson, who killed his landlord Alan Bono and later claimed he was possessed at the time.

The movie is a departure from the "haunted house" settings of the first two films.

Chaves explained: "If they universe is going to continue, you can't keep on making haunted house movies, you need to start going into different an unexpected territories."

However, he insisted fans of the franchise will still find a lot of familiarity in the way the story is told.

He added: "There's definitely 'The Conjuring' language. And there are certain kinds of ideas and rhythms that fans expect - it's just that we introduce them in more surprising ways."