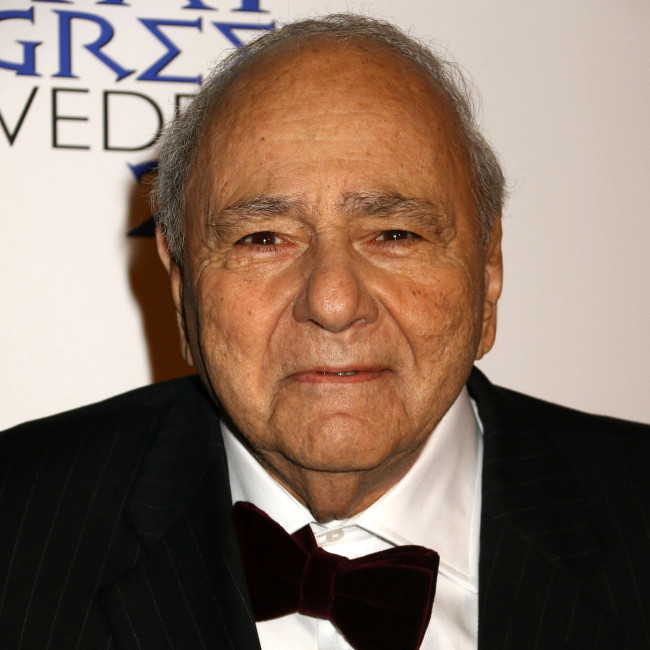 The 'My Big Fat Greek Wedding' star - well-known for playing Gus Portokalos in the 2002 romantic-comedy movie - passed away on August 31st at his home in Reading, Pennsylvania.

According to The New York Times, Constantine's agent Julia Buchwald said he died from natural causes.

Constantine won an Emmy Award for Outstanding Supporting Actor in a Comedy Series in 1970, for his portrayal of high school principal Seymour Kaufman on ABC comedy-drama 'Room 222'.

And the late star was also awarded for his role in 'My Big Fat Greek Wedding'.

He scooped a Satellite Award for Best Supporting Actor in a Motion Picture, and he was nominated for a Screen Actors Guild Award and a Teen Choice Award for the part.

She wrote on Twitter: "Michael Constantine, the dad to our cast-family, a gift to the written word, and always a friend. Acting with him came with a rush of love and fun. I will treasure this man who brought Gus to life. He gave us so much laughter and deserves a rest now. We love you Michael (sic)"

Constantine appeared in several other TV shows, including 1976 sitcom 'Sirota's Court', for which he received a Golden Globe nomination, and the likes of 'Remington Steele', 'Murder, She Wrote' and 'Law & Order'.