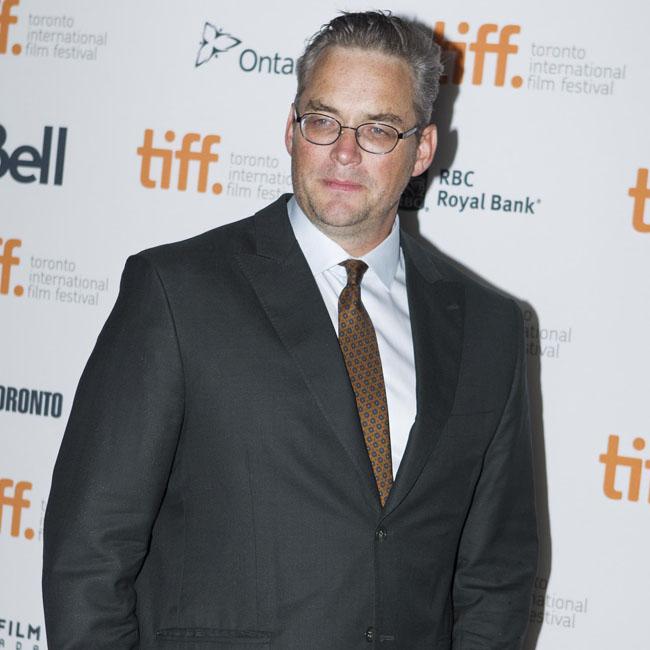 Michael Dowse is to helm the movie adaptation of video game 'Just Cause'.

The 47-year-old filmmaker is adapting the project from a script penned by Derek Kolstad, who has previously worked on the 'John Wick' trilogy. The movie is being produced by Robert Kulzer for Constantin Film and Adrian Askarieh for Prime Universe Film.

The movie will follow a similar plot to the video games that feature Rico Rodriguez on a mission to stop mercenary group The Black Hand. Rodriguez has and 'agent of chaos approach' to taking down bad guys and the popular franchise has sold over 35 million copies worldwide.

There have no announcements on casting yet, but the motion picture will have a female co-lead alongside the actor who portrays Rodriguez.

The 'Just Cause' project has long been mooted as Jason Momoa had been attached to play Rico in a flick directed by Brad Peyton.

Peyton explained how he convinced Momoa to star in the aborted movie as Rico is a "bad-ass" James Bond.

The 42-year-old filmmaker explained: "When I talked to Jason about it, he was like, 'I want to do a bad-ass Bond. I want to do a guy that just sits on the beach and drinks.' I pitched him one of the first images from the game, which is the guy sitting on the beach and having a beer, and there's a boat out in the water. He hits a button, the boat blows up, and then he drinks his beer."

It is now unclear whether Momoa will be involved in the new project following the change of director.