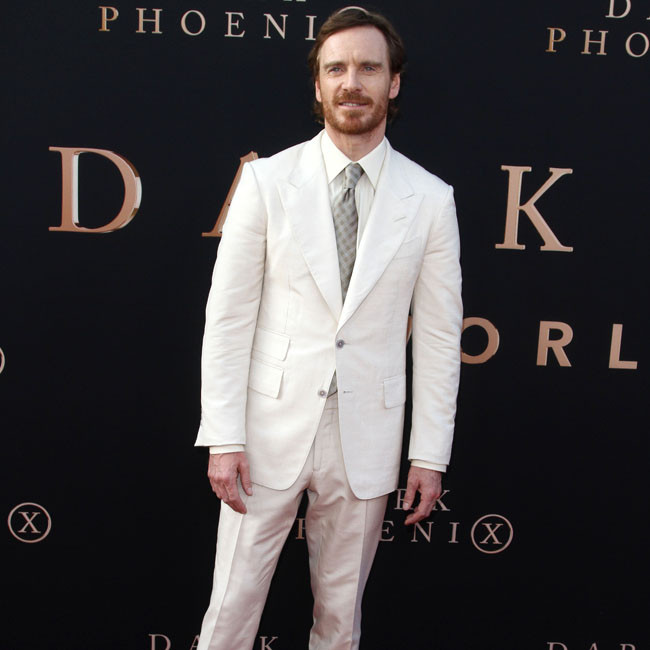 Michael Fassbender in talks for role in The Killer

Michael Fassbender is in talks to star in 'The Killer'.

The 43-year-old actor is in negotiations to feature in David Fincher's assassin drama on Netflix, although Michael's representatives and the streamer are yet to confirm the deal.

'The Killer' tells the story of a cold-blooded assassin who starts to develop a conscience, causing him to begin emotionally cracking. It is based on a graphic novel by Alexis Nolent.

Andrew Kevin Walker, who has worked with Fincher on 'Seven', 'Fight Club' and 'The Game', is writing the script with Cean Chaffin serving as a producer.

The project marks the latest collaboration between Fincher and Netflix after the filmmaker signed a four-year deal with the streaming giant.

He recently directed 'Mank' for Netflix, a drama that chronicles Herman Mankiewicz's efforts to finish the script for the iconic movie 'Citizen Kane'. It stars Gary Oldman in the titular role and has been tipped for success at the Oscars.

David previously praised Netflix for making the type of films that have fallen out of favour with traditional Hollywood studios.

The 58-year-old director said: "I've never been happier working at a place than I am at Netflix.

"They're building a repository. It's a nice thing that movies have a place to exist where you don't necessarily have to shove them into spandex summer of affliction winter."

Fassbender is also set to play the lead role in the sports-themed comedy drama 'Next Goal Wins' from director Taika Waititi.

The flick is based on a 2014 documentary of the same name and tells the story of American Samoa's national football team and their coach Thomas Rongen's attempts to turn them from perennial losers into an outfit capable of qualifying for the FIFA World Cup.