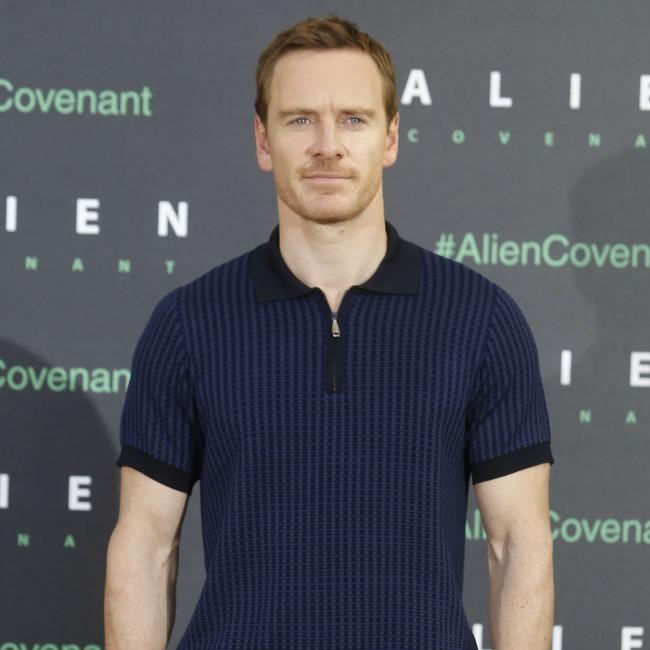 Michael Fassbender to star in and produce spy thriller Malko

Michael Fassbender is set to star in and produce action spy thriller 'Malko'.

The 42-year-old actor was previously tipped as one of the favourites to play James Bond when Daniel Craig hangs up his tuxedo after 'Bond 25' in 2020, but now it has been revealed he is working on his own spy franchise.

The 'Dark Phoenix' star will take on the titular role of spy Malko Linge in the upcoming film based on Gerard de Villiers' action novel series 'S.A.S', which has been acquired by Lionsgate.

The first film in the series is based on Gerard's tome 'Checkpoint Charlie' and follows the CIA operative, who spent time in a Nazi camp, as he learns the tricks of the trade and becomes a rented spy with his "own moral code".

As well as 'Malko', Lionsgateh as bought worldwide rights to 200 of Gerard's stories.

Lionsgate Motion Picture Group chairman, Joe Drake commented: "We are enormously excited to be teaming with Greg Shapiro and Michael Fassbender, as well as Lars Sylvest from Black Magic and Thorsten Schumacher from Rocket Science, to develop 'Malko'.

"This is a character with a tremendous 200 title library of amazing spy stories to draw from and we believe we have a world-class creative team in place with Michael and Eric Warren Singer as we move forward on this project."

Meanwhile, Fassbender previously admitted he believes he is too old to play James Bond - despite being nine years younger than current 007 Daniel.

When quizzed about his interest in the secret agent, he said: "Bond! Is this rumour still going round? You would have thought I was out of the bookies by now."

When pushed on whether he would take the part if offered, he added: "To be honest, no. As an acting role, I think Daniel has done such a cracking job in this age group. Look at me! I look about 50! No, I think the franchise needs something new."