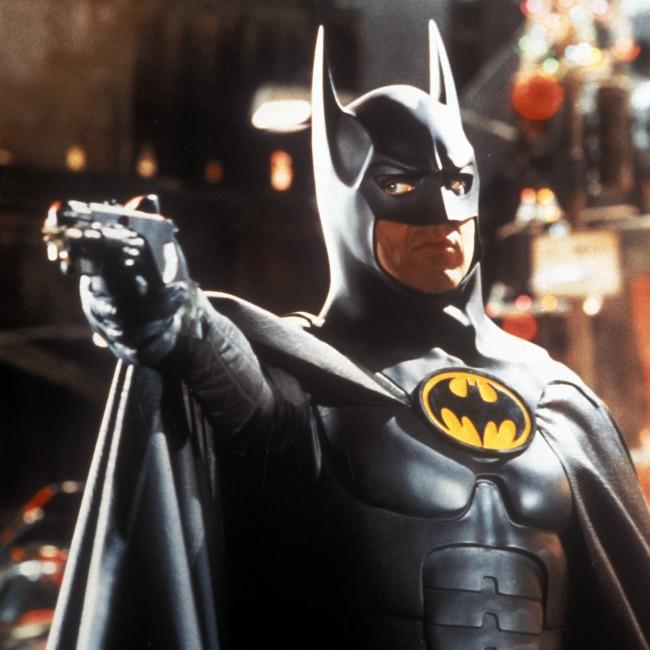 Michael Keaton in talks for Batman reprisal in The Flash

Michael Keaton in talks to resume his role as Batman for 'The Flash'.

The 68-year-old actor previously starred as Bruce Wayne and his crime fighting alter-ego in 1989's 'Batman' and its 1992 sequel 'Batman Returns', and almost 30 years later, he is believed to be donning the iconic costume once again for a role in the upcoming DC Extended Universe movie 'The Flash'.

According to TheWrap, talks with Keaton are in the very early stages, and no deal has yet been struck to secure the star for the role.

The publication also reports there are no details available on the size of Batman's role in the movie, which will star Ezra Miller as the titular lightning-fast hero.

The plot of 'The Flash' is believed to be set to introduce general audiences to the idea of the multiverse, one of the of core concepts underpinning DC Comics.

The multiverse refers to a shifting number of alternate universes that coexist within the larger reality depicted in DC comics, which allows for several different versions of the same characters to simultaneously exist.

This means that whilst Keaton may be set to return to the role of Batman, his character will not affect the upcoming iteration of the Caped Crusader, which will be played by Robert Pattinson in Matt Reeves' upcoming movie 'The Batman'.

After playing Batman in two movies, Keaton was originally lined up for the third film in the series, but quit after director Tim Burton was pushed out of the franchise and replaced by Joel Schumacher, who passed away on Monday (22.06.20) at the age of 80.

Keaton was replaced as the titular superhero by Val Kilmer, who held the role for 1995's 'Batman Returns', before George Clooney took over for 1997's 'Batman and Robin'.