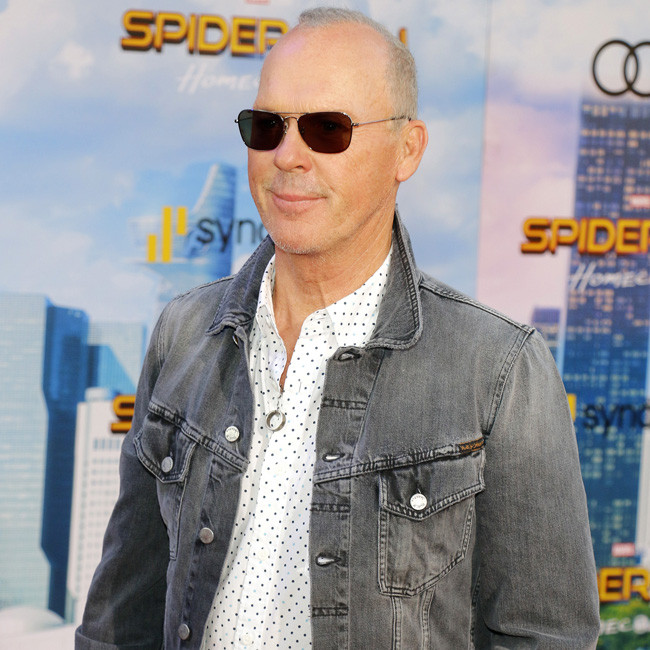 Michael Keaton needed persuading to appear in The Flash

Michael Keaton needed "a fair amount" of persuading to star in 'The Flash'.

The 70-year-old actor will again portray Batman - which he played in 1989's 'Batman' and 1992's 'Batman Returns' - in the upcoming DC Extended Universe (DCEU) film, which he was reluctant to do, though he insisted he wasn't "fleeing" the role which made him a household name.

Asked if he needed much persuading to sign up for the film, he said: “A fair amount. But I wasn’t fleeing it. It just wasn’t in my consciousness and then, when it was, it was a question of them calling when they had something.”

But Michael refused to give any details about his appearance in the movie because he doesn't want to spoil it.

Asked if he will be playing his age, he told the Sunday Times Culture magazine: "I’ll be frank, I don’t want to talk about it because it takes the fun away.”

Michael famously turned down around $15 million to play the Caped Crusader for a third time in the 1990s but it isn't something he's interested in discussing now.

“It’s 2021 or whatever the f*** it is — who gives a s***? Let’s talk about things that matter. Years ago someone asked Batman questions. I said, ‘You realise there’s a logjam of bodies floating down a river in Rwanda? Who the f*** cares about Batman?’”

The 'Toy Story 3' actor has taken on a range of projects that have highlighted various social issues in recent years, including 'Spotlight', a drama about abuse in the Catholic church, 'The Founder', which is about the rise of McDonalds, and civil rights saga 'The Trial of the Chicago 7', and can next be seen in 'Dopesick', but he insisted he isn't making deliberate choices because of his "social conscience.

He joked: “It was a conscious decision to be as pretentious as I can."

He then added: “No, good scripts are just good scripts. I’ve always had a social conscience — I come from that generation. But it would not shock me if people say, ‘OK, Mike, lighten up and have a laugh.’ But who knows what I’ll do next?”