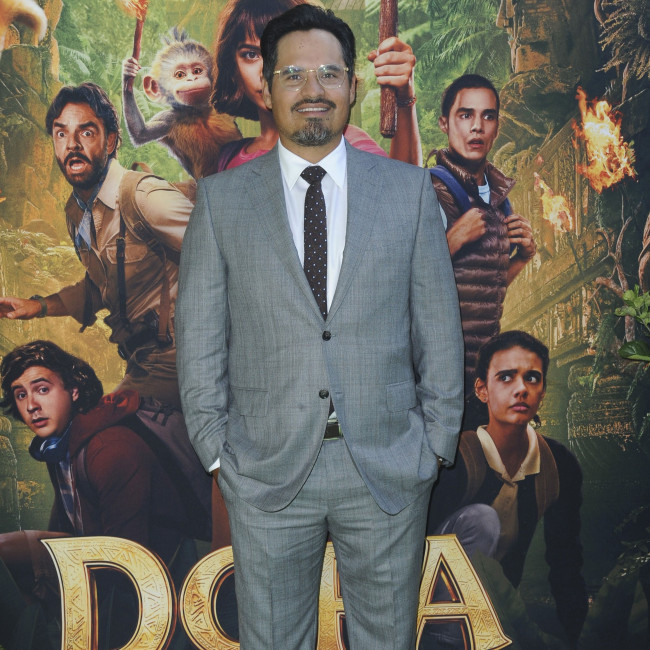 The 45-year-old actor has boarded the cast of Roland Emmerich's sci-fi epic after Tucci had to drop out of the project due to coronavirus restrictions forbidding travel between the UK and Canada.

Michael will play the role previously held by Stanley in the form of wealthy car dealer Tom Lopez. He is married to the ex-wife of Brian Harper (Wilson), the loving and fierce Brenda (Bartczak).

Roy will portray hardened army captain Gabriella Auclair whose fighting spirit helps position the team of heroes to save the world. Bogaert will play the role of NASA Director Albert Hutchings.

The movie sees a mysterious force that knocks the Moon from its orbit around Earth and sends it hurtling on a collision course with the world as we know it.

With just weeks remaining until impact, a ragtag team launches an against the odds mission into space, leaving behind everyone they love and risking everything to land on the lunar surface and save Earth from annihilation.

Roland has penned the screenplay for the new film with Harald Kloser and Spenser Cohen. Emmerich is producing the movie under his Centropolis banner with Kloser producing via his Street Entertainment company.