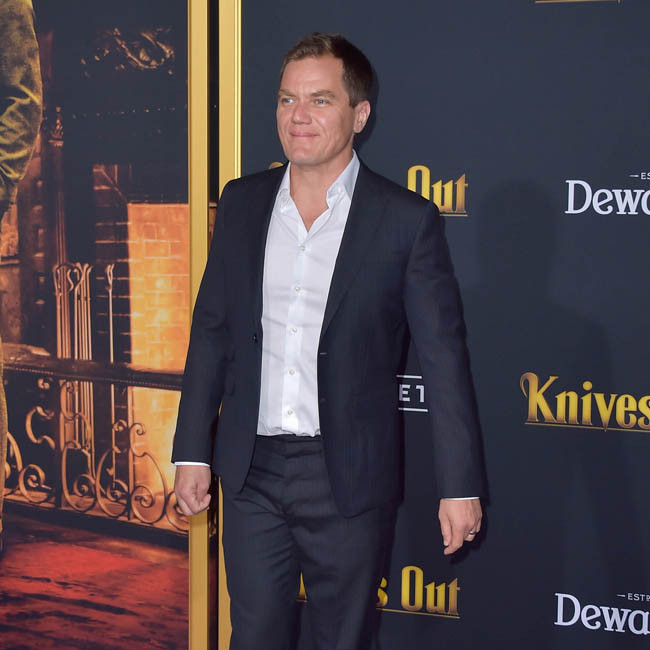 Michael Shannon is the latest actor to board 'Bullet Train'.

According to Deadline, the 'Knives Out' star has joined the star-studded cast for David Leitch's big screen adaptation of the Japanese novel, 'Maria Beetle', by Kotaro Isaka.

It's not currently known what role he will play.

Zak Olkewicz is on script duties.

Shannon's other upcoming roles include the coming-of-age drama 'Swing' and comedy 'Shriver', which sees him star alongside Kate Hudson and Don Johnson.