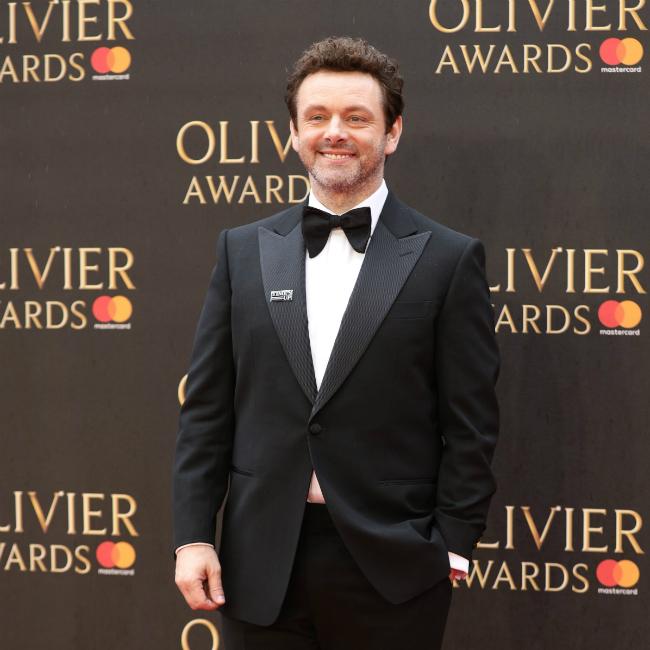 Michael Sheen says working with "imaginary" animals on 'Dolittle' was both "liberating" and a "challenge".

The 50-year-old actor plays Dr. Blair Müdfly, an enemy of the titular veterinarian Dr. Dolittle (Robert Downey Jr.) - who can speak with animals - in the upcoming reboot of the fantasy franchise, and admitted it was like being a kid again because he had to imagine "men with tennis balls" and "gaffer tape", and "some strange person in green", were the creatures that his alter ego is fearful of.

He told Collider.com: "On ['Dolittle'] the challenge was the animals, obviously.

"You've got such a massive component of a film called 'Dolittle', 'Dr. Dolittle', and not having them there.

"I remember thinking, 'Oh, this is going to be tough if my whole character is someone who has disdain, or fear, or whatever it might be for the chaos of these animals and they're not there. How am I going to do that?'

"And again, you've got a combination of men with tennis ball, gaffer tape, cross, some strange person in the green outfit.

"All of that kind of stuff going on."

The 'Good Omens' star said that whilst it was challenging, he now realizes that the skill of performing without a set built around you and with CGI animals, is "a purer form of acting" and he found the process "quite liberating".

He added: "But then very quickly, I realized that it's a sort of a purer form of acting.

"It's like being a kid again where you really do have to just make it up.

"You just imagine it and, because your imagination is engaged in that way, it kind of becomes quite liberating in a weird way; it becomes much more alive and vibrant for you.