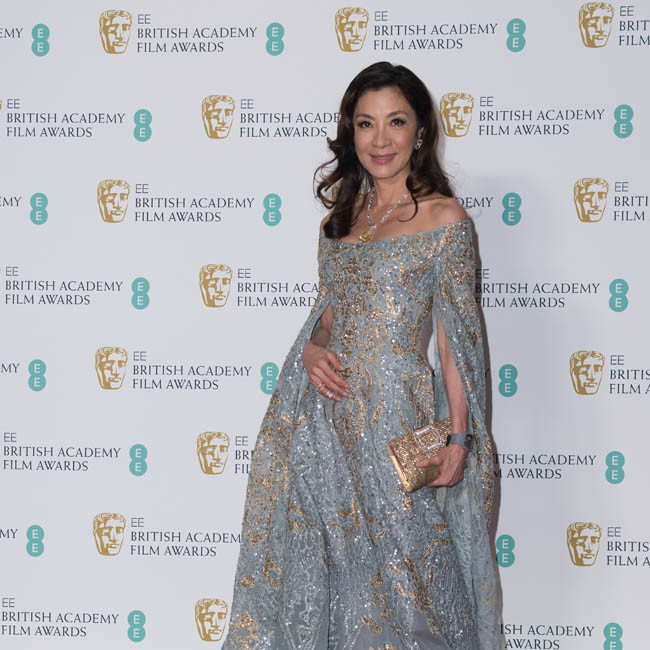 The cast of the hotly-anticipated science-fiction movie from Anthony and Joe Russo just grew even bigger, with the iconic Malaysian actress, 'Devil Wears Prada' star and 'Succession' actor, respectively, among the new additions.

According to Deadline, Brian and 'Venom' Jenny Slate will voice CGI characters in the flick.

'Seinfeld' star Jason Alexander is also part of the ensemble.

Filming is due to commence later this year.

Millie Bobby Brown and Chris Pratt were the first names attached to star in the motion picture.

'The Electric State' is based on Simon Stalenhag's illustrated novel of the same name. It is set in an alternative future and tells the story of a teenager (Brown), who sets out with a robot to find her missing brother.

The Russo siblings said in a statement: "We're thrilled to have this deal with Universal who has committed to a theatrical release of 'Electric State.' This is incredible news for us as filmmakers, and for audiences around the world who want an opportunity to experience films in theatres again. This is also a positive sign that, as vaccines become available, the theatrical market is returning."

And the brothers recently revealed the film launched a franchise.

The action thriller follows a former CIA operative turned freelance assassin named Court Gentry (Gosling) - who is also known as the Gray Man - who is hunted across the globe by his former CIA cohort Lloyd Hansen (Evans).