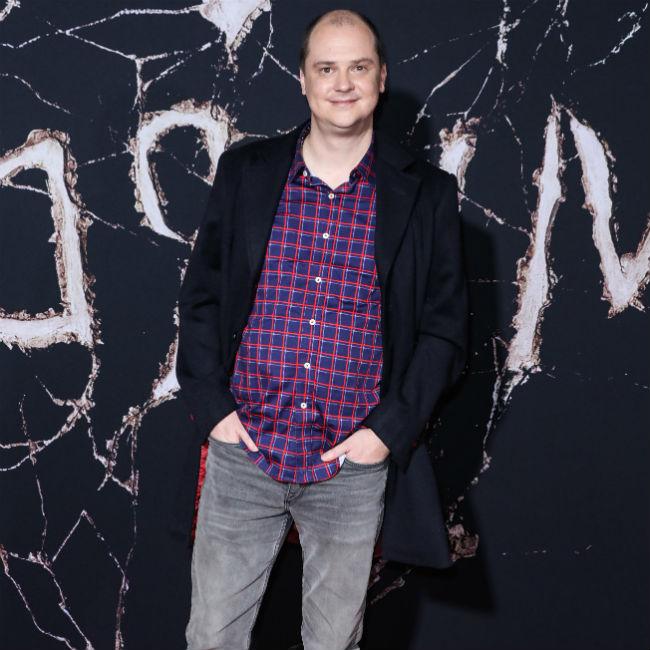 Mike Flanagan is to adapt Stephen King's 'Revival' for the big screen.

According to The Hollywood Reporter, the 41-year-old filmmaker is to work alongside Trevor Macy to tackle King's 2014 story. Flanagan also has an option to direct the movie and the pair will produce the flick via their Intrepid Pictures banner.

The story centers on the relationship between a drug-addict musician and a mysterious faith healer. The latter is obsessed with trying to communicate with his dead wife and child but ends up connecting to a gruesome Lovecraftian horror.

Flanagan has previously helmed adaptations of King novels 'Gerald's Game' and 'Doctor Sleep', which is based on the sequel to Stephen's 1977 novel 'The Shining', which Stanley Kubrick brought to the big screen in 1980.

'Doctor Sleep' starred Ewan McGregor as Danny Torrance - the son of Jack Nicholson's character from the original - and Flanagan previously admitted that he had the first movie in mind when shooting the flick.

He said: "It's odd in a way because you have to sort of ignore them.

"But looking through the door, for instance, is an example where I have to sort of forget that this is an iconic moment from 'The Shining' and, of course, it's an image of Jack Nicholson that we see on T-shirts and posters and all over the world, all my life, of him looking through that door.'

"And now, I've got to now look through it as his son, as Danny, and try not to let it bother me."

Flanagan also revealed that he only made the movie after receiving Stephen's blessing.

He explained: "After he heard me out and heard how I would approach it and why I wanted to do it that way, he gave his blessing to do that before I went to write the script. And, if he hadn't given his blessing, I wouldn't have made the film."