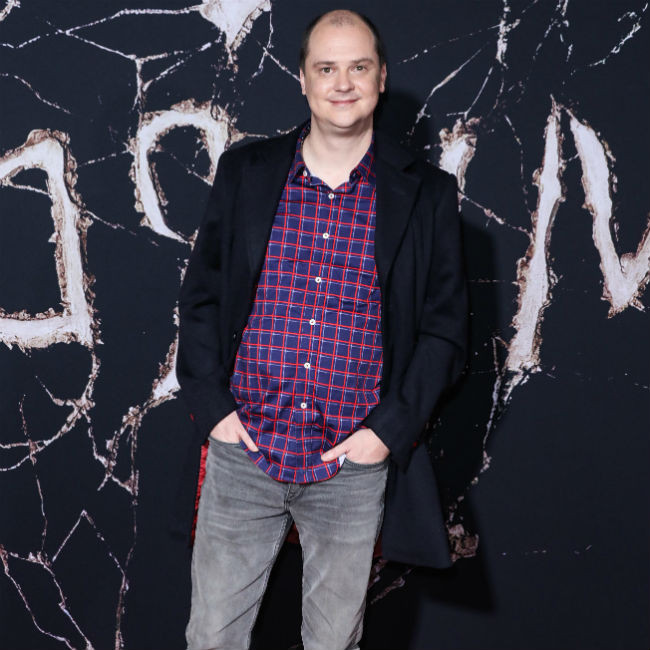 Mike Flanagan drops out of Revival

The 42-year-old filmmaker had been set to adapt Stephen King's 2014 novel for the big screen but revealed on Twitter that he is no longer attached to the project and will focus on his TV series 'Midnight Mass'.

Responding to a fan on the social media site, Mike wrote: "That project won't be moving forward unfortunately.

"While REVIVAL and MIDNIGHT MASS both involve priests, MIDNIGHT MASS was conceived several years before REVIVAL was published, and similarities stop at the white collar. Really wish I could've done them both! (sic)"

Flanagan has previously helmed adaptations of King novels 'Gerald's Game' and 'Doctor Sleep', which is based on the sequel to Stephen's 1977 novel 'The Shining', which Stanley Kubrick famously brought to the big screen in 1980.

'Doctor Sleep' starred Ewan McGregor as Danny Torrance - the son of Jack Nicholson's character from the original - and Flanagan previously admitted that he had the first movie in mind when shooting the flick.

Mike said: "It's odd in a way because you have to sort of ignore them.

"But looking through the door, for instance, is an example where I have to sort of forget that this is an iconic moment from 'The Shining' and, of course, it's an image of Jack Nicholson that we see on T-shirts and posters and all over the world, all my life, of him looking through that door."