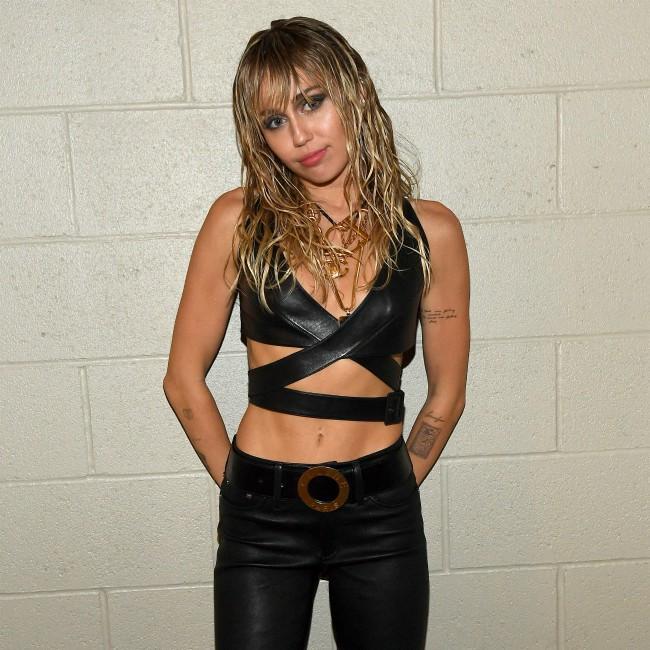 Suzi Quatro has confirmed that Miley Cyrus has been approached to play her in an upcoming biopic about her life.

The 69-year-old music legend - who became the first female bassist to become a major punk rock musician in the 70s - has revealed that she has asked the 'Mother's Daughter' hitmaker to portray her in the movie documenting her glittering career.

Speaking on Thursday's (02.01.20) episode of UK show 'Good Morning Britain', the 'Devil Gate Drive' hitmaker said: "Jeez, I wish I could do it myself, but Miley Cyrus, she has been approached, and she's a cutie pie isn't she? She's a talented girl."

Suzi is heavily involved with the casting and screenplay.

She continued: "I'm going to be involved in the casting obviously, and unless I get the vibe...

"I want a vibe. I'm working on the screenplay with the writer."

Suzi previously suggested that it would be difficult to cast her in a film because she is a "one-off".

She said: "Miley Cyrus has been mentioned but it's hard to because of course I'm a one-off."

The 'Can the Can' hitmaker turns 70 in June, and after almost five decades in the music business, she shows no signs of slowing down anytime soon.

She said last month: "I've had virtually no days off this year.

"I haven't stopped. I've done an arena tour in the UK.

"I've been promoting my new album, 'No Control'.

"And now there's the documentary about my life, 'Suzi Q'. That's gone ballistic."

Suzi insisted she is very much herself on stage, but she doesn't have the same "ego" in her day-to-day life.

She explained: "It's just the public part of me that I show.

"I don't want to carry the ego of my performance into my life.

"It's always been a big thing for me, keeping my feet on the ground.

"I hope you can tell that just by talking to me."