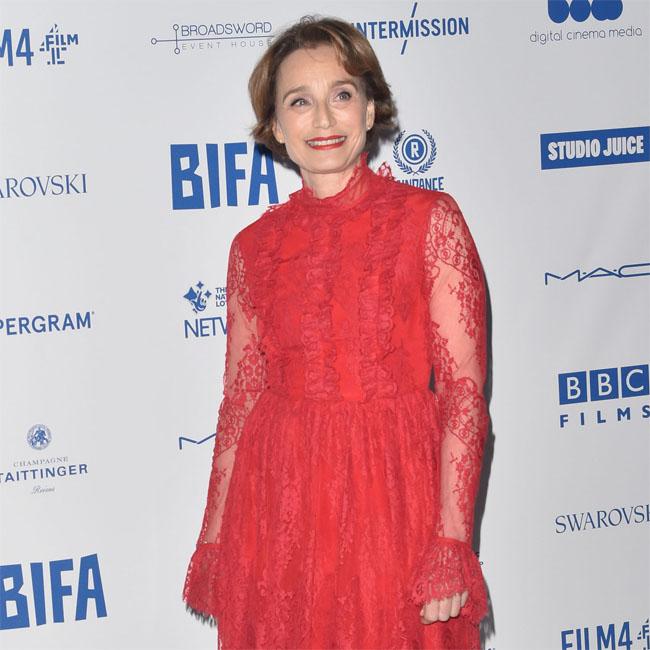 'Military Wives' has been fast-tracked to download on demand.

The drama - which starred the likes of Kristin Scott Thomas and Sharon Horgan - was only released in cinemas on 6 March but as it was only able to be screened for a few weeks before social distancing measures due to the coronavirus outbreak were put in place, closing down cinemas, producers have decided to bring forward its digital release from autumn until now.

The cast members were asked before the decision was made and they agreed the film - which is based on Gareth Malone's documentary 'The Choir: Military Wives' - should be seen as soon as possible.

Producer Rory Aitken told the Daily Mail newspaper columnist Baz Bamigboye: "We've been in touch with Kristin and Sharon and, like everyone else, they're at home. They're very excited that the movie can live on, and that people can hear them sing.

"Perhaps it's not living on in the way of having a really good run in cinemas. But it can actually reach people all over the country at a time when they can't get out."

The movie was well-reviewed on its release but the producer insisted there's not yet a guarantee there will be a sequel.

He said: "At this point I think everything's uncertain. We need to stay focused on this film first."

Kristin recently revealed she sought advice from her stepbrothers - who served in both Iraq and Afghanistan - when making the movie, in which she plays Kate, the wife of a serving officer who brings together a group of women to form a choir while their husbands are at war.

She said: "I would ring them up and go, 'Does it happen like this?' or, 'Like that?' They were very helpful."

The 59-year-old actress spent much of her childhood surrounding by the military, as her father Simon was a pilot, although he died in a flying accident when Kristin was just five years old.

She recalled: "I spent a lot of my childhood on what they called The Patch, the cul-de-sac, like the ones we see in the film, where we lived. It was an RAF base up in Yorkshire. My father was training RAF pilots."